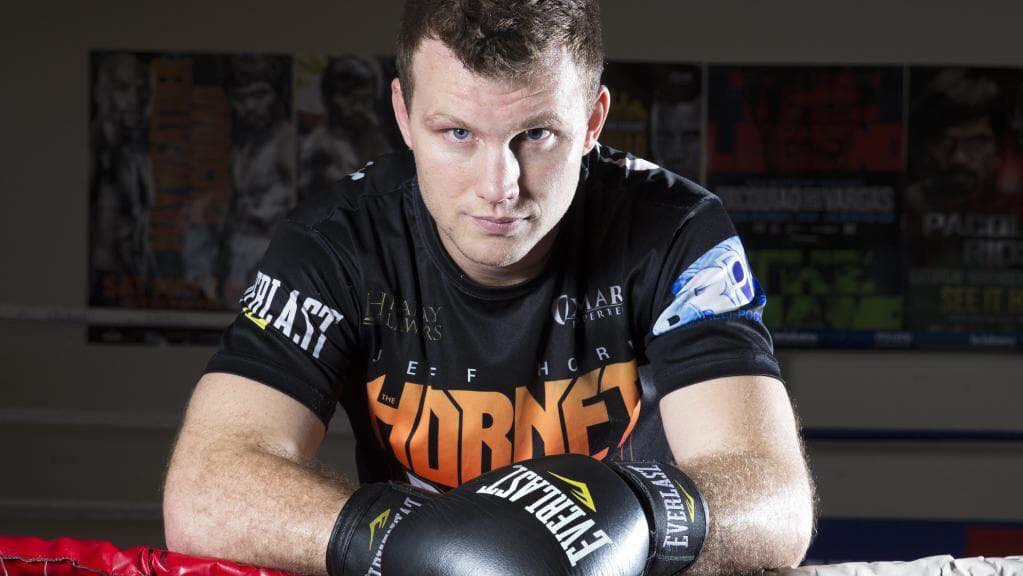 Former WBA Oceania and WBO Oriental Middleweight champ, Jeff Horn is far from done in the sport of boxing. Despite the 31 year old being completely outclassed by Michael Zerafa on the 31st August at the “Battle of Bendigo”, Horn still has plenty to offer.

Although two of his last three fights have been bad losses to Zerafa and current WBO Welterweight champ Terence Crawford, Horn can easily bounce back into the promise land of world title glory. The history of boxing backs up this claim.

When Anthony Mundine fought Joshua Clottey in April of 2014, he received the beating of a life time, being knocked down five times in the fight. His very next fight he wound the clock back a decade to defeat WBC Silver Super-Welterweight Champ Siarhei Rabchanka in the performance of the year. Mundine is fighting again in November against John Wayne Parr.

In 2011, Mundine’s revail Danny Green was ruthlessly beaten by Antonio Tarver for Green’s IBO Cruiserweight title, his next fight was for the WBC Cruiserweight title against Krzysztof Wlodarczyk. Despite the lucky one punch ko Green suffered in round 11, it was easily the best performance of Green at Cruiserweight.

Even though reports are coming out that Horn was not happy with trainer Glenn Rushton not stopping the fight with Zerafa, Horn can mend those bridges and move back  into the winners circle.

A new trainer maybe be the way to go for Horn as Jack Brubaker has jumped ship to Jeff Fenech from Graham Shaw, Horn may follow suit and new blood for a trainer could occur.

Of course it’s all up to Horn with what he does with his career but one things for certain, he ain’t done yet. 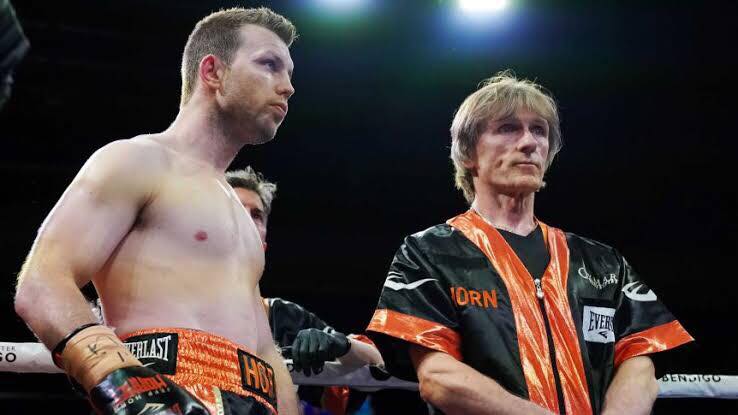