It only took Zerafa 2 minutes 13 seconds to score two knockdowns and put the final nail in the coffin of the career of Australia’s most successful crossover athlete Anthony Mundine. Mundine barely landed a glove on Zerafa who easily disposed of the well past his prime Mundine. The fight ended via referee TKO stoppage after the second knockdown. Full credit to referee for stopping the fight before Choc got potentially hurt.

In the post fight interview, Mundine said that he was “definitely done” and officially retired. Lets hope he sticks to his word.

In another no surprise moment, in Zerafa’s post fight interview, he called out 26 year old undefeated and WBO #1 ranked contender Tim Tszyu (17-0 13kos) in anticipation for what could be the biggest rivalry in Australian boxing since Mundine and Danny Green in May of 2006.

📺 Here's how it all came to an end for 45 year old Anthony Mundine against Michael Zerafa in just 1 round. Choc NEEDS to hang'em up ASAP! Zerafa hopefully will face the #TszyuHogan winner. That fight is March 31st pic.twitter.com/0H3GsM3yRy

Tszyu is set to face Irish born Australian Dennis “Hurricane” Hogan (28-3-1 7kos) on March 31 at the Newcastle Entertainment Centre on MainEvent Boxing Pay-Per-View. Whether the Tszyu Hogan winner faces Zerafa this year remains to be seen.

In other notable action of the night, Shannon “Shotgun” O’Connell (21-6-1 10kos) defeated Chernka “Neekz” Johnson (13-1 6kos) via split decision to become the new WBA Gold Bantamweight World Champion in what was a far too close to call fight of the fight. 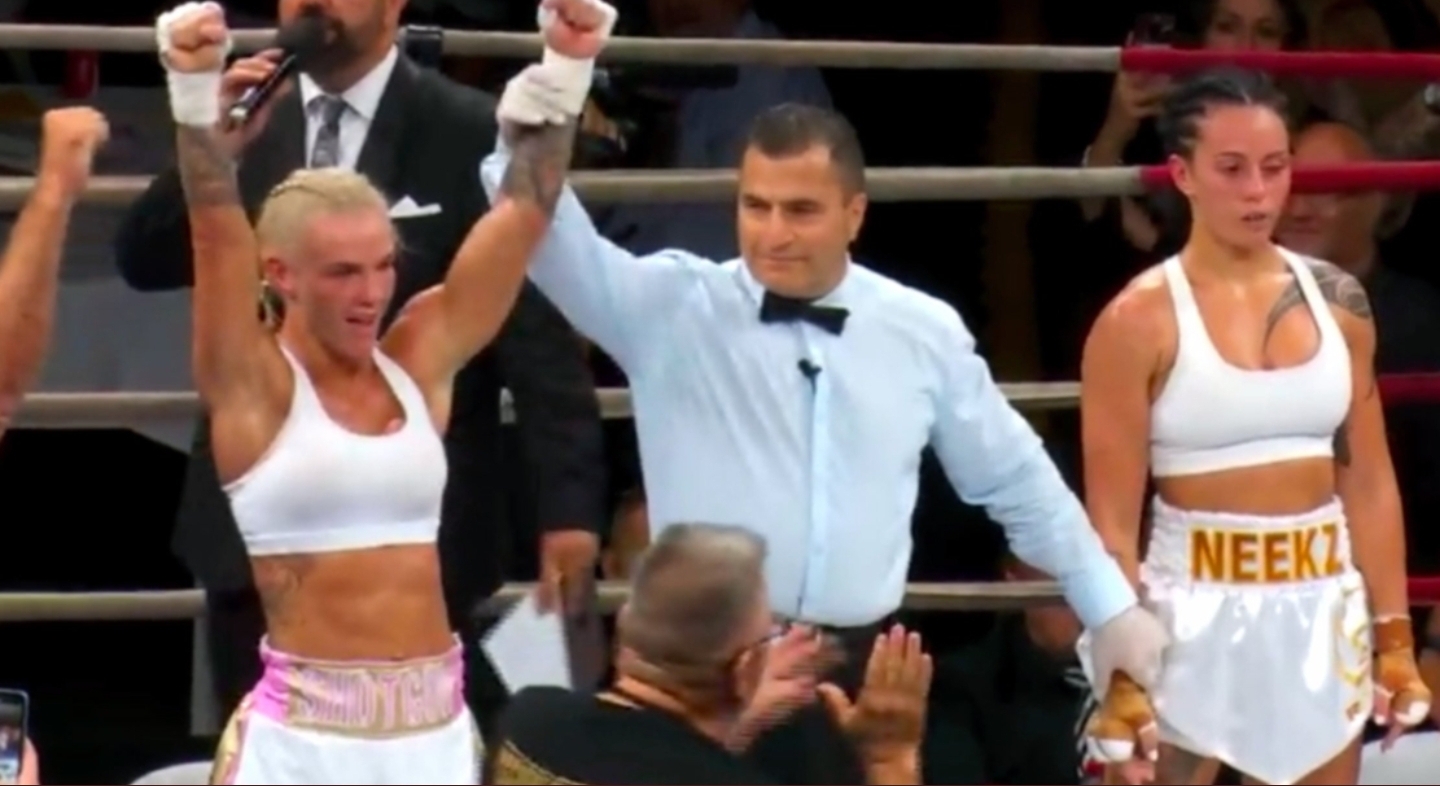 Highly ranked Blake Caparello (30-4-1 13kos) lost in a very disappointing performance against Faris Chevalier (12-1 7kos) via 10 round unanimous decision to lose his WBA Oceania Light-Heavyweight Title. Finally, debutant Benjamin Bommber (1-0 1ko) gave what I feel was the performance on the night against stopping Scott Kelly. 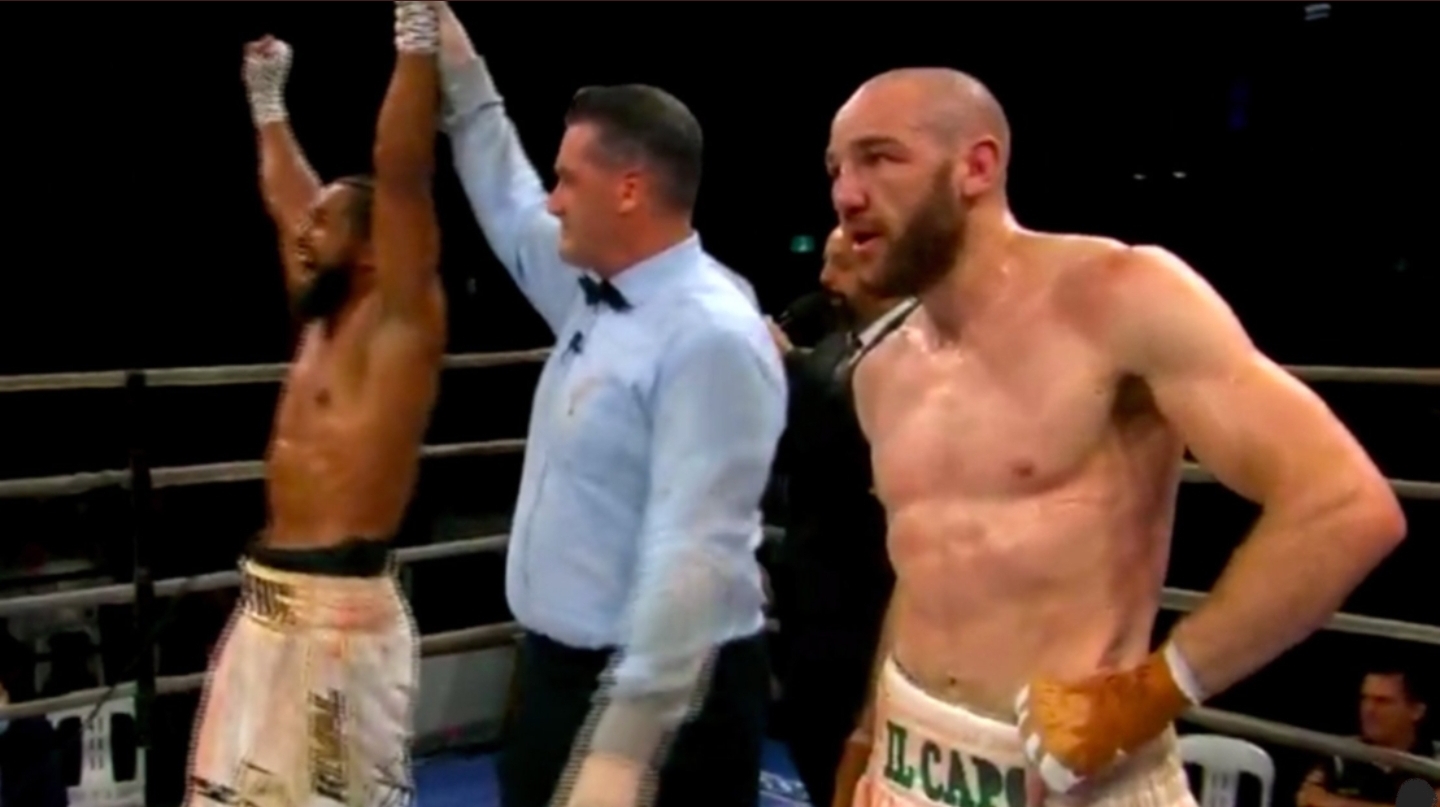 As for Mundine, it is a final chapter in what was an excellent career by one of the most polarizing figures this country has ever seen. Likely never again will a career like Mundine’s occur again. With all but one of his fights on Pay-Per-View, Fighting for a world title in only his tenth fight, being part of the biggest domestic battles in the country ever with his fights with Danny Green and Jeff Horn, Sam Soliman and Danny Geale will be talked about for many years to come.

Mundine brought boxing back from the dead in 2000 and made the careers of so many fantastic boxers along the way.

On a personal note, Mundine has effected the lives of myself and Tstreet. Tstreet has been a fan of Mundine for many years covering many of his fights including the Charles Hatley, Joshua Clottey, Shane Mosley, Jeff Horn and John Wayne Parr. Tstreet’s interest in Mundine’s career was so large that it lead Tstreet to find an Australian representative for this website and YouTube channel, which lead me to this article being written, for that Choc we say thank you.