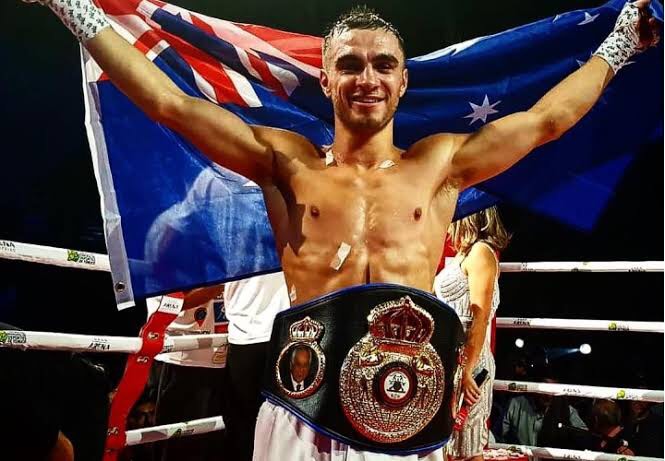 Gonzalez earned the Super Champion status following his nineth round tko victory over Yafai in thier WBA Super-Flyweight contest over the weekend.

This has prompted the WBA to promote Moloney to the full Regular champ as Moloney has been the number contender for Yafai’s since March of 2018.

Last November Moloney defeated Elton Dharry for the Interim version of the WBA title and was expected to fight Yafai next for the full title. But Yafai has been long avoiding the fight with the Melbourne born Australian.

It seems that the race to the world title between Andrew and his twin brother Jason, who narrowly lost his title fight with Emmanuel Rodriguez for the IBF Bantamweight World Title in 2018, is finally over with Andrew trumping his brother.