Australian UFC Featherweight Champion Alex “The Great” Volkanovski, has successfully defended his title in a rematch against Max Holloway. The Australian champ retain his title by the skin of his teeth, in a split controversial decision.

Holloway dominated the first two rounds with twice knocking down Volkanovski to a knee, but was unable to capitalise on the knock down with the champion quickly recovering. The third round was a close round that could of went either way, but then champ finished strong in the final two rounds with effective striking and take-downs to bring the fight to the final bell. 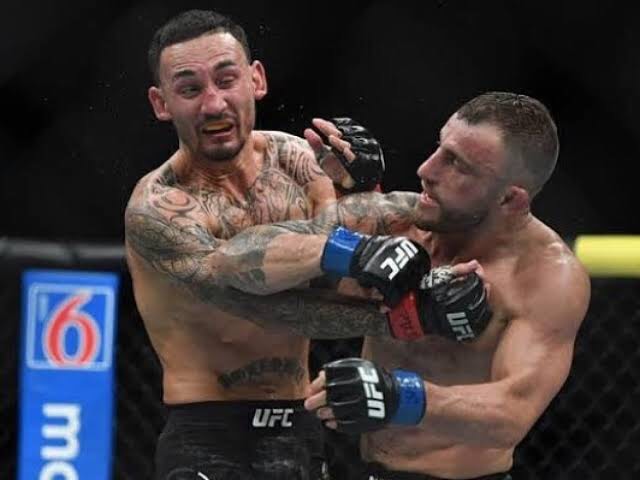 After the bout, many thought that the former champion dominated the fight and would again be the champion, but the judges disagreed.

The judges’ scorecards read 48-47 for Holloway and 48-47 x 2, for the Australian champ to retain his title by the narrowest of margins.

This was very similar to the controversial decision between Demetrious ‘Mighty Mouse’ Johnson v Henry Cejudo for the UFC Flyweight Title, at UFC 227 in 2018. Although the situation was reversed with the champion winning, it was mirror image as the winner of the bout (Cejudo in the UFC 227 case) didn’t seem to do enough to make a convincing case  for their victory.

Many in social media agree that is was controversial decision and Holloway should again be the champion. But this does leave way for a third battle to hopefully bring the trilogy to the fulfilling close. It would be even better to have the third chapter in Australia. But due to the large spike in Covid-19 cases in Victoria, that’s very unlikely at the moment.

With the victory, the 31 year old Wollongong, based champion now takes his record to 22-1 with increasing his winning streak to 17. 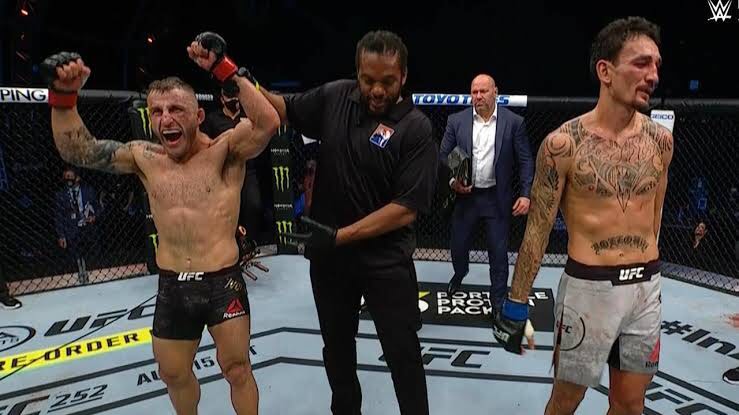 In the other title bouts, the UFC has a new Bantamweight champion in Petr Yan (15-1), who brutally ended Future Hall of Famer Jose Aldo night in the fifth round in a controversial 90 second beat down where the fight should of been stopped at anytime. 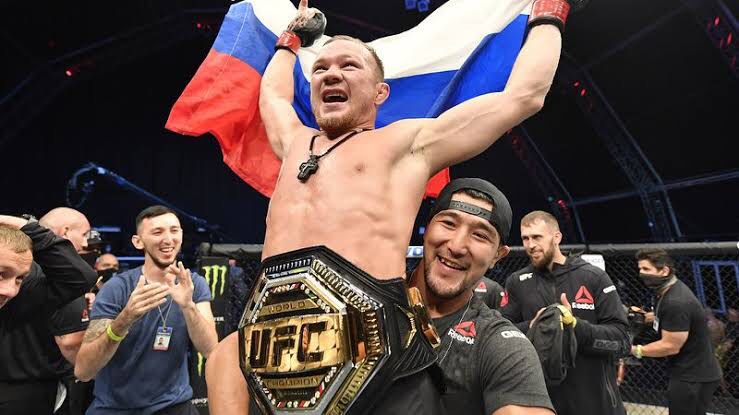 In the Mainevent, Welterweight champ, Kamaru Usman (17-1) successfully defended his title against short notice replacement Jorge  Masvidal (35-14). The bout went the distance and gave the champ an unanimous decision. 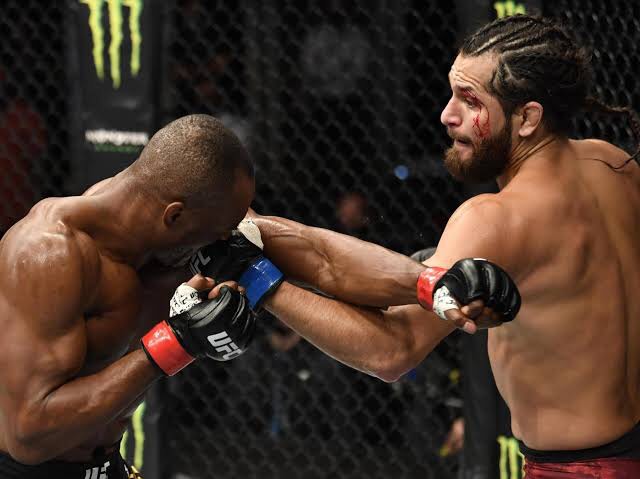 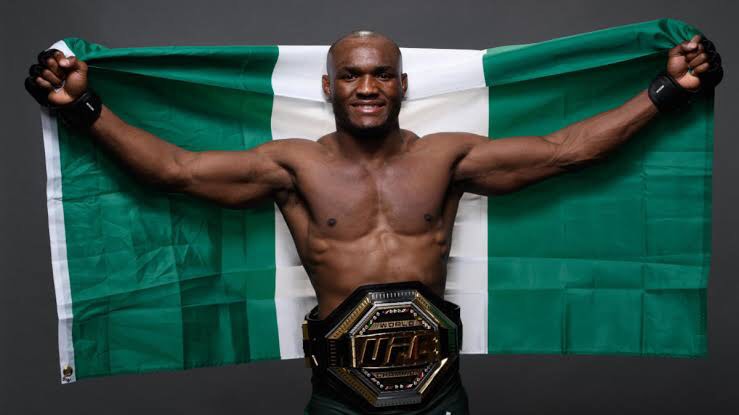 This was a massive card for the UFC and will most likely not be repeated again, anytime soon.