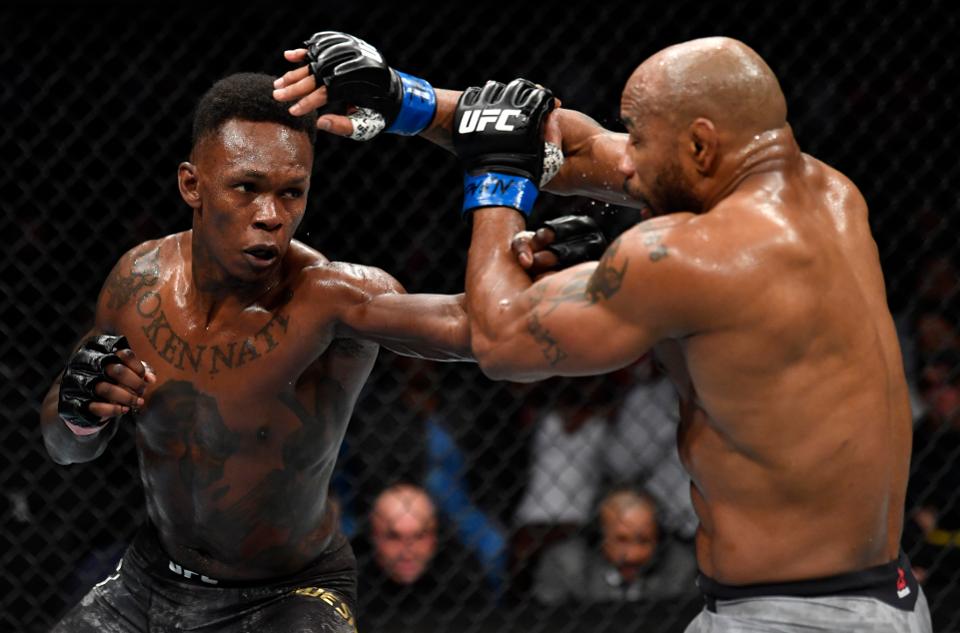 UFC 248: Possibly The Least Exciting Main Event in the History of the UFC

When Romero looks back on this title fight I think he will be disappointed in himself as when you are given the opportunity to challenge for a title then as the challenger it is up to you to set the pace of the fight and really the onus is up to the challenger to take the title away from the champion and anyone who watched that main event can safely say Romero didn’t do that, in fact I am not sure what he was expecting, maybe he was expecting to do hardly anything and somehow come away from the belt.

He come out in the first round with a negative stance, not willing to commit himself and the first round was one of the worst I have ever, Isreal didn’t really have to do much to win the first round and the same can be said for the next four rounds, making this main event without doubt the worst Dana White has ever put on. I can’t believe Romero had the audacity to try and blame Adseanya for not engaging him and because he knew it was a bad spectacle that he has just put on.

The best of the undercard actually make that the whole card came in the Co-main event where Weili Zhang messed up Joanne Jedrzejczyk face to her way to a points victory and which meant she retained her Womens Straw-weight Title.  Where does Joanne go from here as her dominance has long gone and it is hard to see her as a main player within the division. 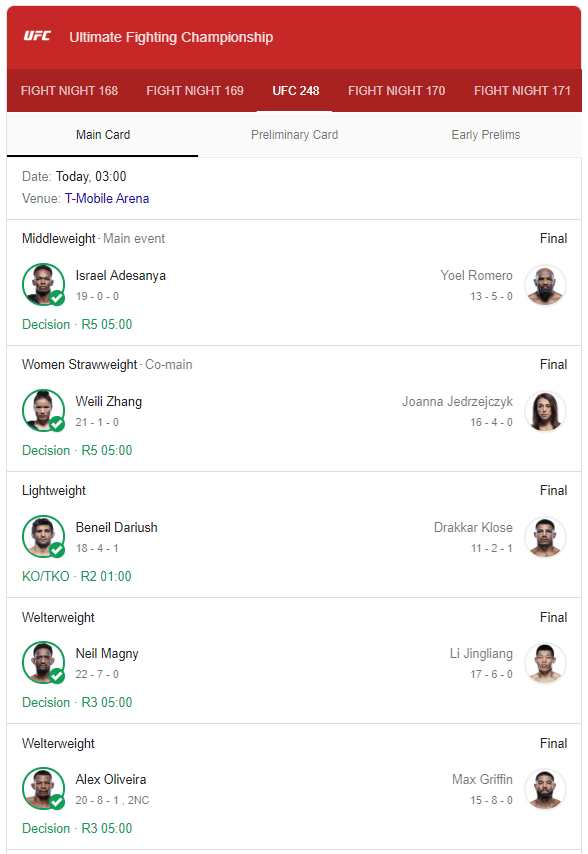