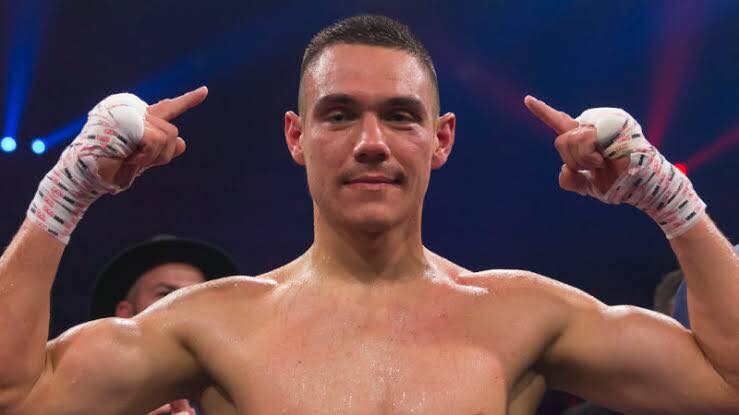 Current IBF Australian and WBO Global Super-Welterweight champion, Tim Tszyu is looking both home an abroad for his next step towards a world title challenge.

Former IBF Welterweight champ Kell Brook and WBO Super-Welterweight contender Dennis Hogan are two names at the top of Tszyu’s list for his next fight.

In an interview with the Herald and The Age Tszyu commented on both fighters,

“That would be a great fight,” Tszyu said in reference to Brook. 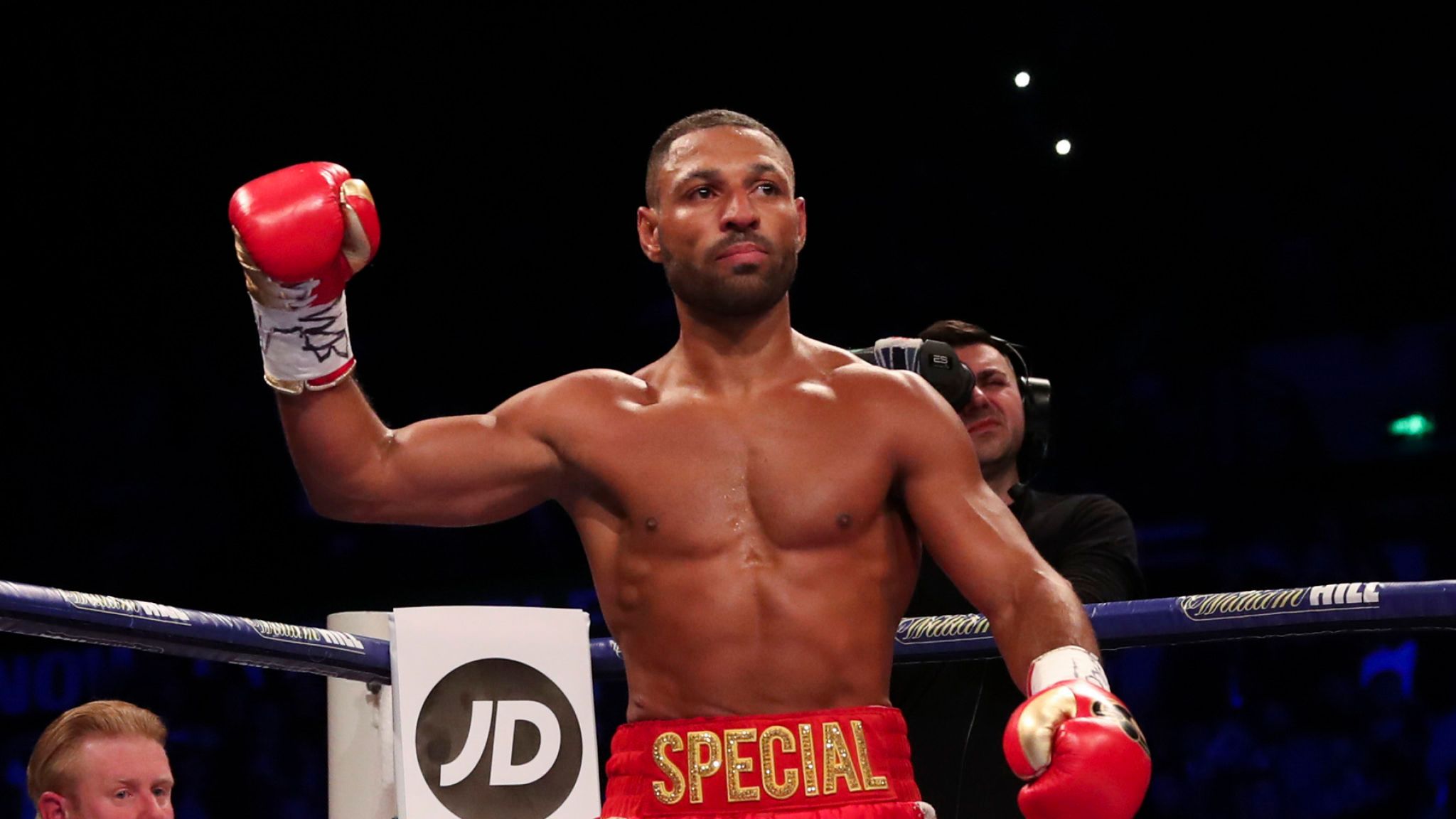 “He fought ‘Triple G’ so he is a real possibility. Whatever my promoter says, I’m quite excited for what is next.”

Tszyu also commented on Hogan, “He’s rated in my division and he just fought for the world title,” referencing to Hogan’s somewhat controversial loss to WBO Super-Welterweight champ, Jaime Munguia earlier in the year. 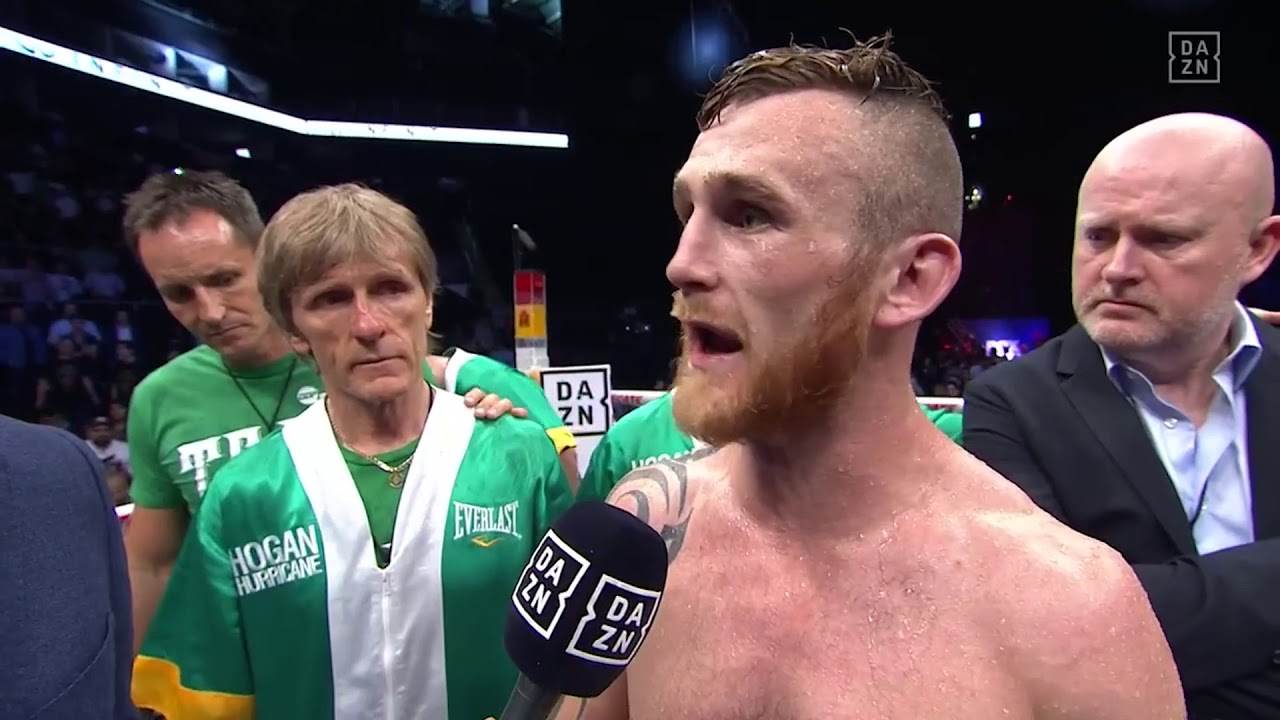 I’m ready for that level and I just need these guys to accept these fights. I’ve definitely proven myself in the last six to 12 months, I’ve made a name for myself. All of Australia is buzzing. I’ve imagined all of this to happen, I just needed to prove myself to get to the stage I’m at now. Now I want to bring the big fights to Australia.

“I’ve got Main Event, I’ve got all of Australia behind me,” Tszyu said. “We’re getting into stadiums, my following is getting bigger and people are jumping on board. People actual believe now ‘he’s not just the son, he’s the real deal’. It’s finally come to this stage and I’ve proven to everyone I am the best in Australia.”

Tszyu has also been chasing a fight with former WBO Welterweight champ Jeff Horn, but after the shock loss to Micheal Zerafa just last month, that fight would be a little gain to either man at this point and is better left to a time where one if not both men are holding a world title.

The last time a world title was fought between two Aussie fighters was Geale v Mundine 2 in January of 2013 for the IBF Middleweight title. It was a bit of a let down as compared to thier first fight in 2009, but still a world title fight.

If Tszyu continues to climb the ladder he may one day get his world title fight in Australia on Mainevent television.