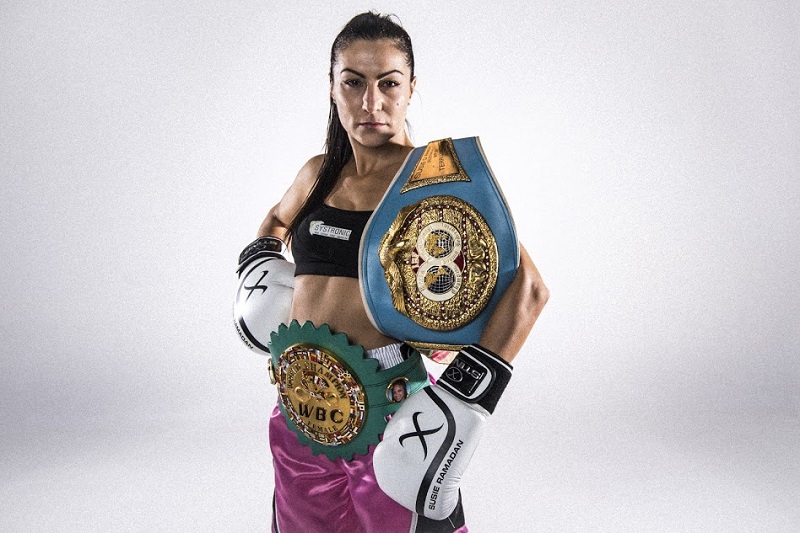 Susie ‘Susie Q’ Ramadan (27-3) will be looking to add another World Title to her cabinet this weekend.   This weekend at the Grand Star Reception and Convention Centre in Altona, Victoria, Ramadan would be looking to earn the IBA Super-Flyweight World Title. Ramadan fights Gretel de Paz of the Philippines.

My research into Australian Women’s boxing, has lead me to believe that she is easily one of the most successful female boxers Australia has produced, with a resume that most boxers male or female could only dream of.

Ramadan who turns 41 this April, had had numerous World Titles around her waist and competed against the world’s best over her career.

Debuting in 2007 at age 26, Ramadan was quick to earn the Australian Women’s Super-Bantamweight Title in only her four pro fight barely seven months into her career. After nearly two years boxing and only 11 professional fights, Ramadan won her first world title, the World Boxing Foundation (WBF) Super-Bantamweight World Title.

In 2010 not even a year after her first World Title victory, Ramadan earnt her second world title, the WBF Bantamweight World Title. In 2011 with an undefeated record of 19-0, Ramadan competed against Terri Cruz for the vacant IBF Bantamweight Female Title. Ramadan won the title via unanimous decision to give Ramadan her first major world title.  Like with so many fighters from Australia including Jeff Fenech (Bantamweight) Lester Ellis, Barry Michael, Robbie Peden and Gairy St Clair (all Super-Featherweight), Daniel Geale and Sam Soliman(both Middlewight) and Kostya Tszyu (Super-Lightweight) all these fighters won their first major world championship with the IBF.

In October of 2011, Ramadan would lose her title via split decision to Yazmin Rivas and suffer her first loss as a professional. In 2012 Ramadan would win her second major World title, by defeating then champion Usanakorn Thawilsuhannawang of Thailand, for the WBC Bantamweight World Title.

In an cruel twist of fate in 2014, Ramadan would again defend her title against Yazmin Rivas and again the Australian lost her title to the Mexican.

Her last fight was in October of 2018 in an attempt to regain her WBC Bantamweight World Title, Ramadan fought current champ Mariana Juarez. Juarez won the fight via unanimous decision.

Now Ramadan’s turns her attention to the Super-Flyweight division.

If succesful, Ramadan will be a five time, three division champion, something not done in Australian boxing since Lester Ellis’ career.

Check out her record on boxrec.com 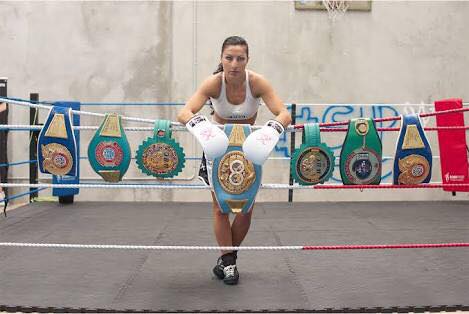