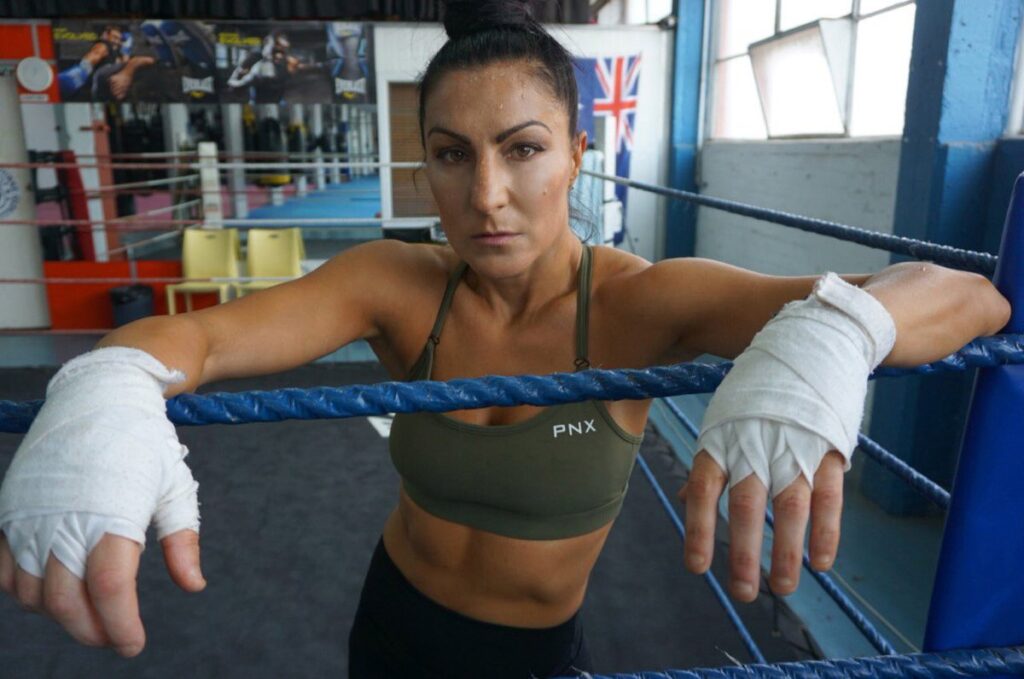 So let’s look at each champ to see what they have to offer. 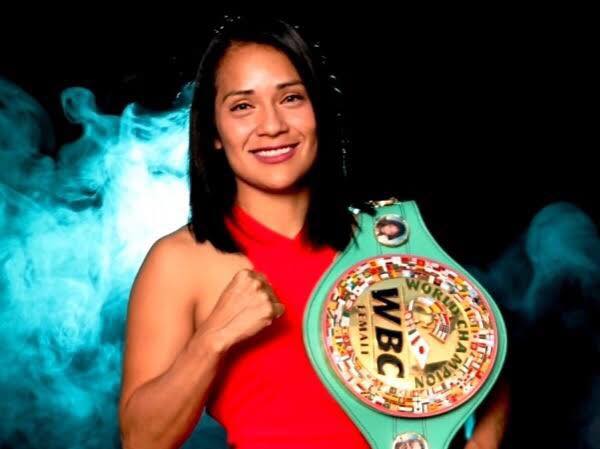 Martinez has held the WBC title since 2017 and has held four successful defences of her title. Her last fight in December of 2019, was a unanimous decision victory over Debani Balderas (11-4-2), with the scorecards reading 100-90 x3 in Martinez’s favour.

The 27 year old Mexican would be a formidable opponent for the Australian champ and this is certainly the hardest task for an unification bout. 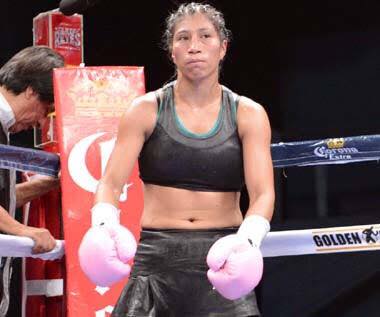 Ramirez has a title defence in April against Daniela Asenjo, in Chile, so an unification bout for Ramadan with the WBA champ is out at this stage. 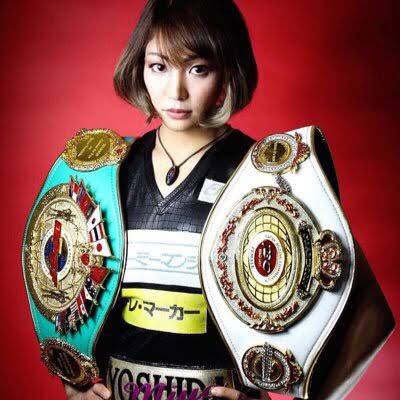 Yoshida has just come off her first defence over Li Ping Shi. Yoshida won via unanimous decision 98-91, 99-92, 97-90. The fight was held in Japan on New Years Eve 2019. As a first time champion and only a 15 fight record, Yoshida certainly offers an interesting opportunity for Ramadan for an unification bout. 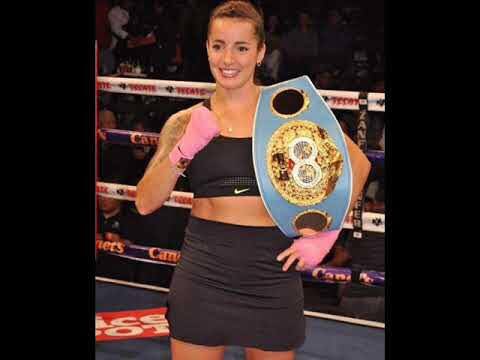 Guanini is the most inexperienced of the four major world champions and is the only champ that hasn’t had a successful defence of her world title. Guanini has had a defence in June of 2019, but the fight was declared a majority draw with the scorecards reading 95-95 x 2 and 96-94 in favour of Guanini’s opponent Micaela Milagros Lujan.

With a near loss and only 12 pro fights to her name the 27 year old Argentinan, is the pick off the bunch for an unification bout. It just a matter of a fight can get done and to bring the major champions to Australia.

Another item on Ramadan’s wish list for her next bout is to appear on PPV event. The mega fight between former WBO Welterweight champ, Jeff Horn and second generation star, Tim Tszyu is coming up on April 22, with a venue still being worked out, the undercard still is to be announced.

Jeff Horn’s trainer Glenn Rushton has said  in an interview with fighthype.com that they will be looking to bring a couple of world title fights an the undercard.