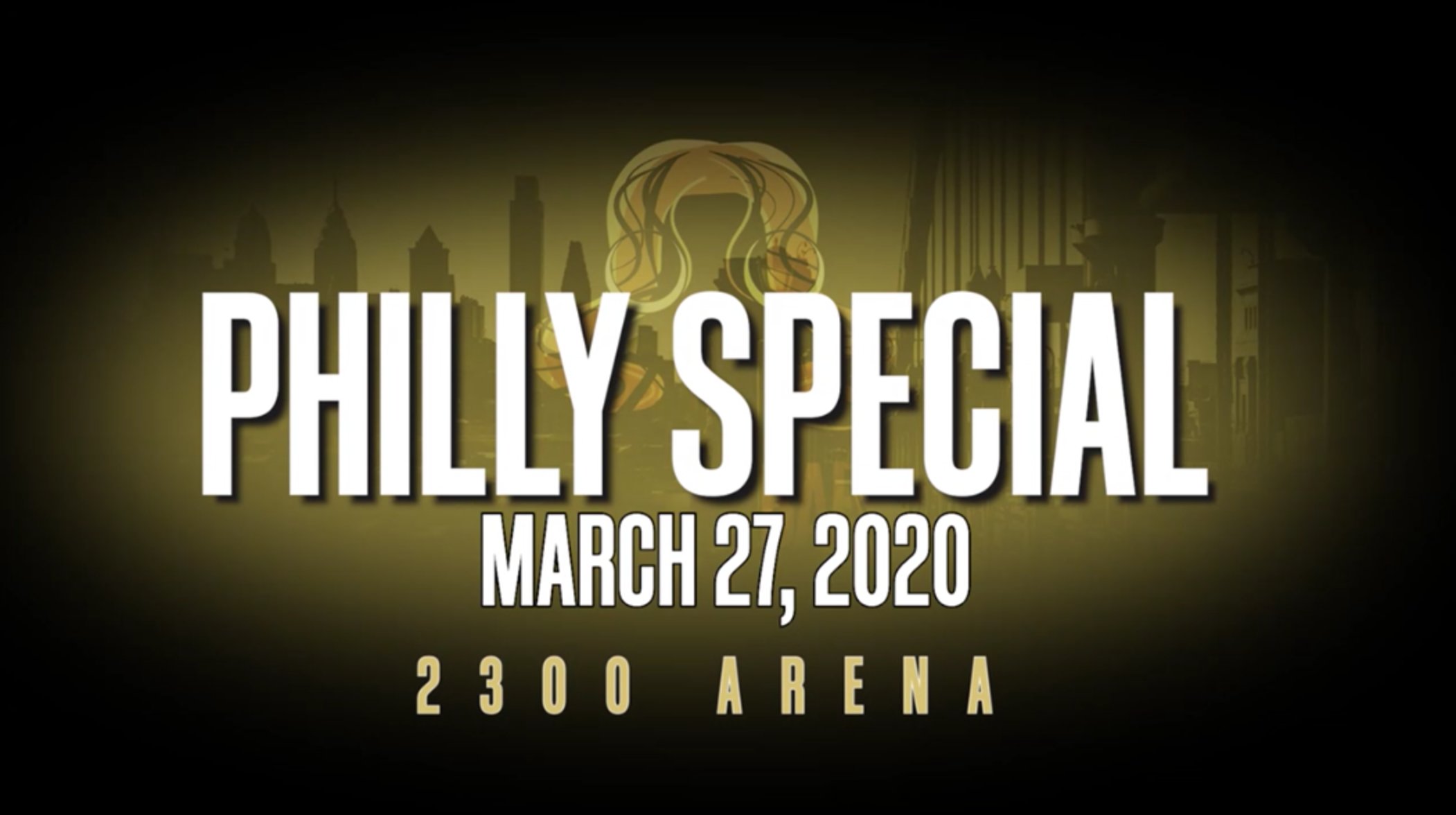 The event will build on a successful 2019 for Rosado, which kicked off with her first self-promoted Philadelphia event–Philly Special on Feb. 8–and included her Oct. 4 card, “Blood, Sweat & 50 Years,” celebrating the 50th anniversary in boxing for Hall-of-Fame Promoter J Russell Peltz. Rosado was mentored by Peltz in Philadelphia until she struck out on her own.  He will handle matchmaking duties for March 27.

“Philly Special will showcase the type of fights that make Philadelphia a legendary fight town,” said Rosado.  “Fighters that would rather be carried out than quit, and fights that are more about left hooks, and less about managers’ checkbooks. Real fans, real fighters, real fights.”

Club shows have been Rosado’s passion since she promoted her first event in 2011.

“Not every fighter is getting signed to a big promotional agreement out of the amateurs,” said Rosado.  “Not every fighter is going to have a manager throwing money at his career. These boxers deserve a platform and an opportunity to advance in boxing–fighters that work their day job during the day, and train at night…they all deserve a shot. Robert Hines, Gary Hinton, Jeff Chandler, Charlie “Choo Choo” Brown, Charles Brewer, Matthew Saad Muhammad, Bernard Hopkins, Jason Sosa, Tevin Farmer, and Julian Williams all began their careers fighting on the Philly club show circuit and went on to become world champions. Club shows matter.”

The Philly Special lineup will be announced Wednesday, February 5th.  Boxing fans can visit www.ragingbabe.com/phillyspecial to sign up for news and ticket announcements.