WBO light heavyweight champion Geovana Peres will carry a 600 gram weight advantage into her first title defence against Canadian Claire Hafner after tipping the scales at 78.7 kilograms at Thursday’s weigh-in at SKY CITY in Auckland.

Peres appeared in superb shape as she and Hafner faced off just over 24 hours before they battle it out for the WBO light heavyweight tile.

Hafner, the world’s No. 2 ranked heavyweight, had little trouble making the lighter weight, weighing in at 78.1 kilograms.

The Pair square off at SKY CITY on Friday night, with the bout likely to start around 10.00pm.

BROADCAST
Peres v Hafner, presented by Go Rentals will be broadcast live on SKY Sports 3 from 8.30pm. The main event is timed for ‘not before 10.00pm’. 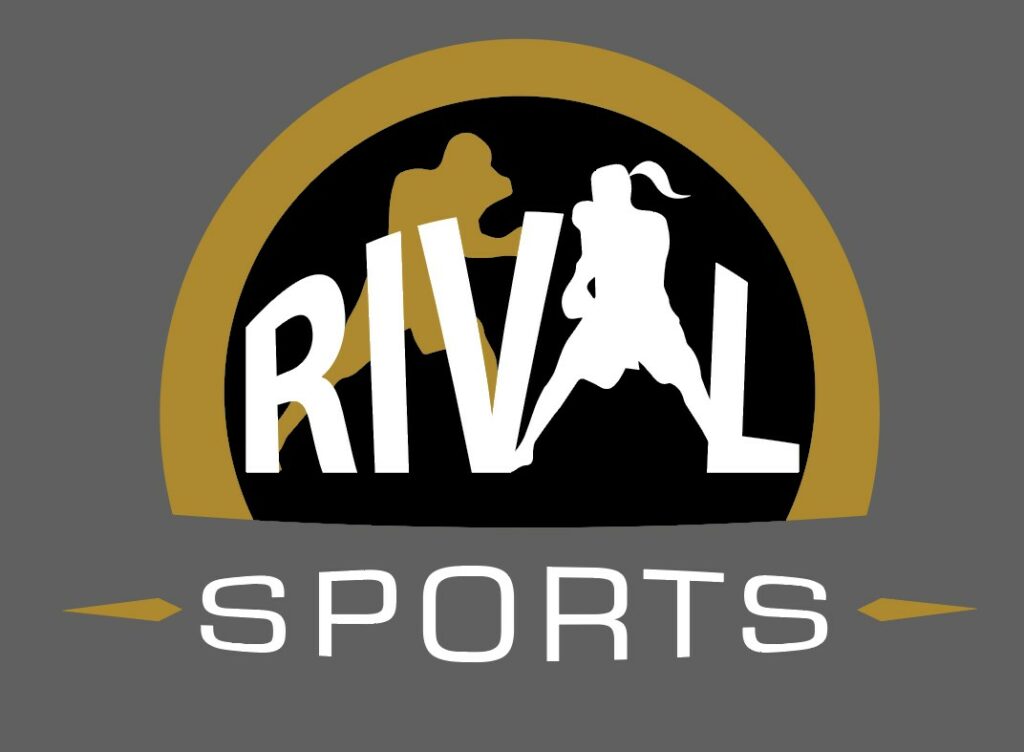