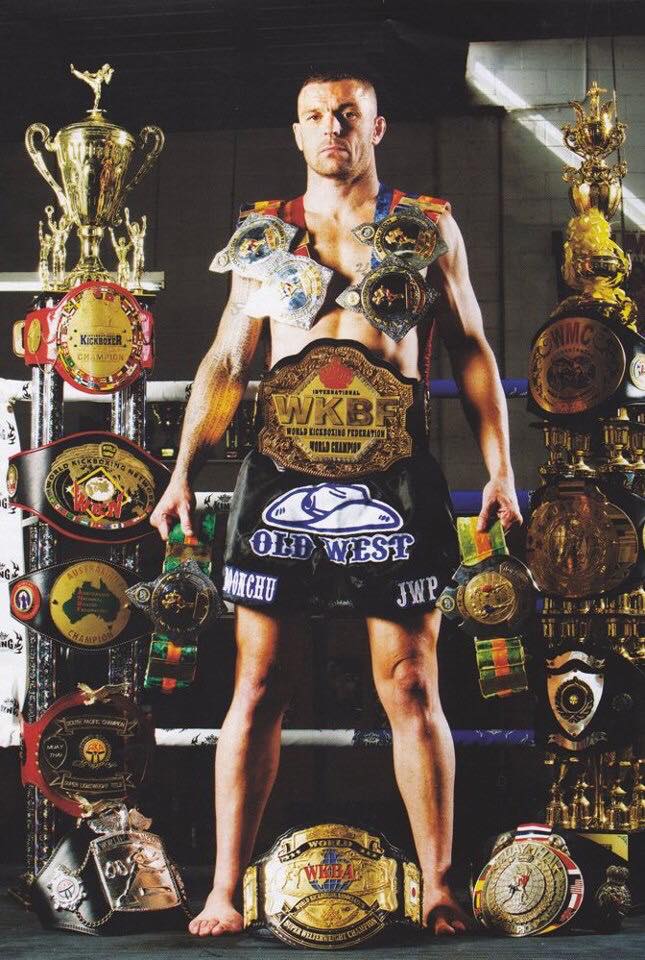 Anthony Mundine’s next opponent John Wayne Parr (10-3), is no stranger to big fight nights. Despite only having 13 pro fights in the boxing world, in the Muay Thai and Kicking Boxing world, he is a ten time world champion with 132 pro fights.

So Mundine certainly won’t be Parr’s first big test in either the boxing or kickboxing world.

In a televised interview with channel 7 news Parr said “ I’m looking forward to knocking Mundine out”.

”When they approached me about the fight and mentioned the opponent was Anthony Mundine, I grabbed it with both hands.”

“Nothing would mean more to me then the recognition of the mainstream public”.

Although well known in the kickboxing world, this fight is the mainstream fight that Parr has been chasing for years and Parr is more than ready for the challenge.

For a fighter that has fought all over the world, a home state mainstream fight night is the one last thing left on Parr’s bucket list.

Giving the experience of both men, this is surely going to be a heavy contested bout.

The fight is scheduled to be held at the CBus Stadium Robina on the Gold Coast, November 30.