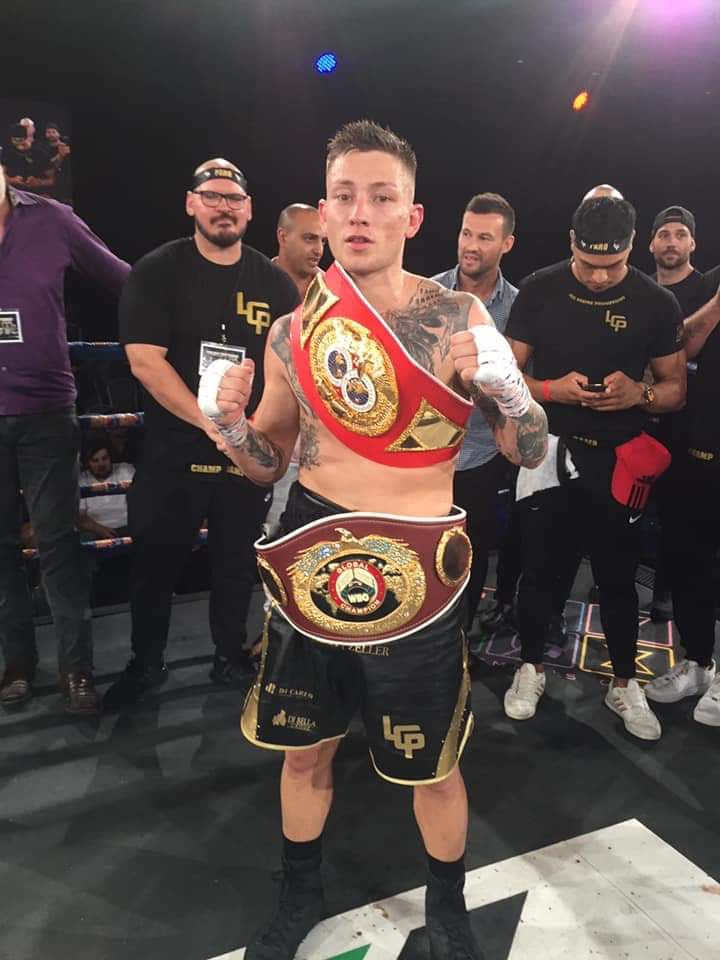 Australian fighters, Super-Lightweight Liam Paro, now 19-0 (12kos) and Heavyweight Demsey Mckean, now  18-0(12kos), both gained epic TKO victories in their fights, that headed up the fight night held at The Star Casino on the Gold Coast thanks to Ace Boxing   Promotions.

Both Paro and Mckean had statements to make on the night as they continue to climb the world rankings towards respective world title shots.

In the co-mainevent of the evening, Paro put his WBO Global Title on the line against undefeated Romanian fighter James Chereji (17-0). Paro was impressive for the opening round and controlled the fight for the get go. Paro knocked down Chereji in the early stages of the fight, and although Chereji recovered, Paro continued to apply the pressure.  In the end of the fight Paro gained a TKO in the eighth round, handing Chereji his first professional defeat as Paro successfully retained his WBO Global Super-Lightweight Title.

As well as retaining his WBO Global belt, Paro also earned the IBF International Super-Lightweight Title and as well as being the number 2 contender for the WBO, Paro is ranked third with the IBF. Paro is nipping at the heels of Super-Lightweight world champions Jose Ramirez  (WBC/WBO) and Josh Taylor (WBA/IBF).  Both Ramirez and Taylor have mandatory challengers to fight in May this year, Paro could find himself in line to face the winner of either bout.

I have no doubt in my mind that Paro will follow in Kostya Tszyu’s famous footsteps and be the next Australian fighter to win a world title at Super-Lightweight. 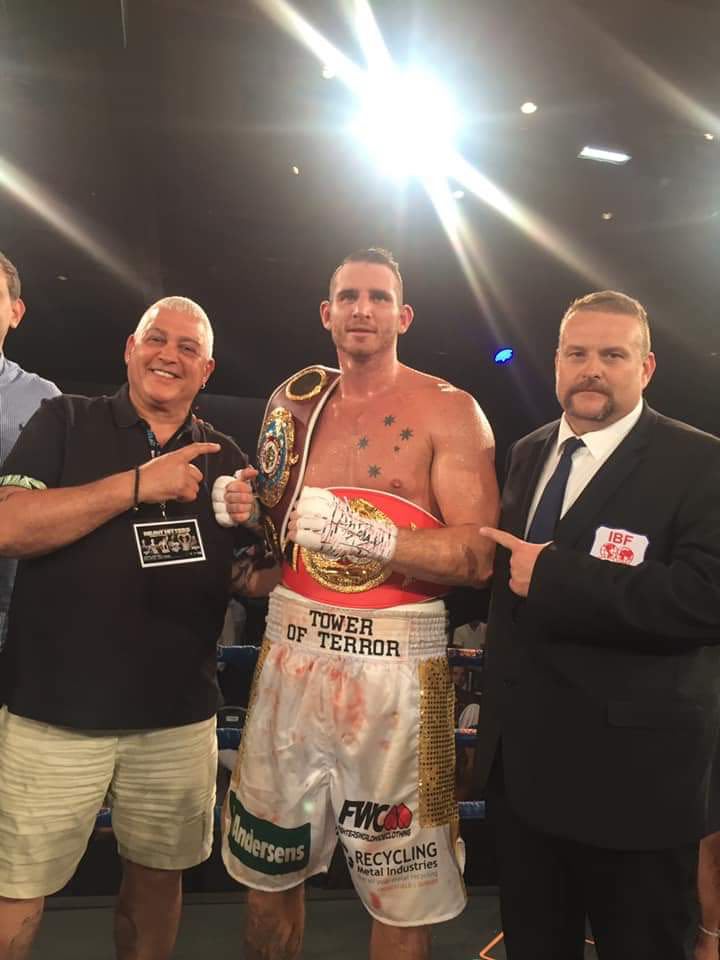 In the hard hitting Mainevent, Demsey Mckean took on American Jonathan Rice (13-4-1). Before the fight Rice accused Mckean’s team of breaking into his car and taking his training gear. At the weigh-in Mckean presented Rice with a Minnie Mouse back and water bottle to replace Rice’s stolen gear.

Rice almost had the upper hand in the fight landing two big right hand bombs, but it would not be enough to secure the win. In the dying seconds of the fight, Mckean landed shots and bombs to end the fight via TKO victory with only seconds remaining.

Demsey has now earned himself the WBO Asia Pacific and IBF Inter-Continental Heavyweight Titles and continues to move up the heavyweight rankings.

These men are two Aussie fighters to keep your eyes on.