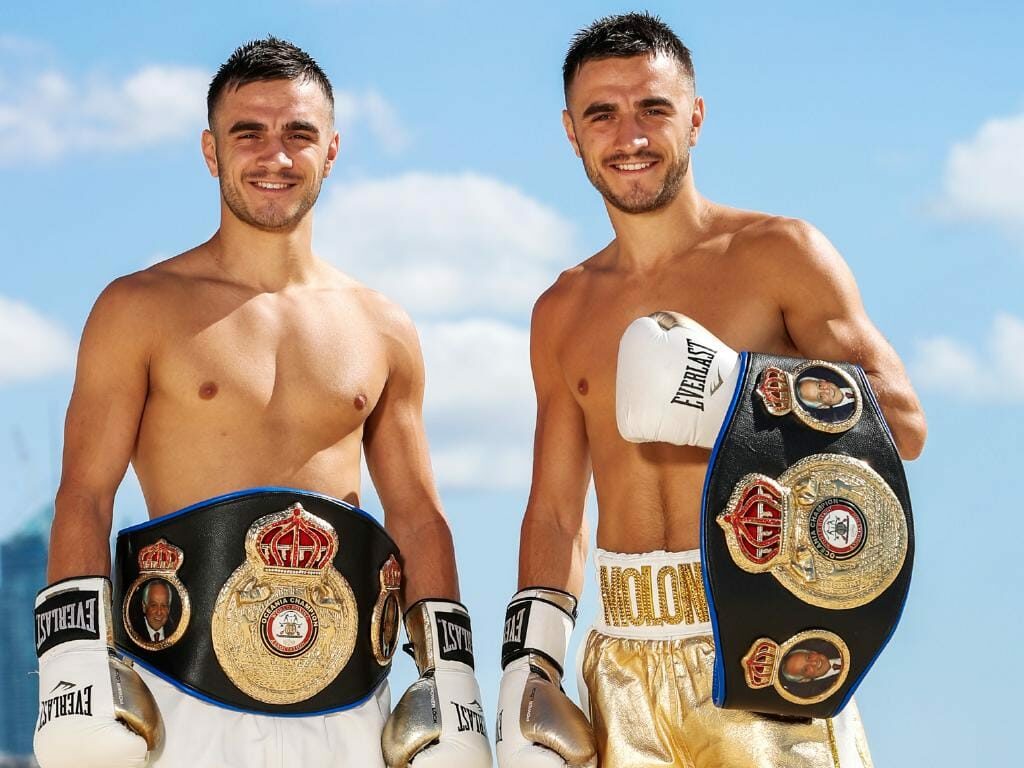 With the corona virus getting contained in Australia, Australian boxing is getting ready for a huge return.

Moloney Twins, Andrew (WBA Super-Flyweight World Champion) and Jason  (ranked top five by all major bodies, WBC, WBA, IBF and WBO at Bantamweight) have touched down in the United States at Las Vegas to appear on the upcoming Top Rank Fight Night in June.

Both brothers were due to fight in April, but obviously the fight were shut down due to the world wide pandemic. Andrew was due to defend his title for the first time against Mexican fighter Israel Gonzalez, on April 17th in Oklahoma, while Jason was due to fight Joshua Greer for the number one contender spot for the Bantamweight World Titles on April 25th in Vegas.

This is the perfect opportunity for the twins to take the world boxing scene by storm and become the new faces of Australian boxing. Being that this will be the first boxing event since the world shut down, all eyes will be on the event.

Details are still to be announced on when the fight night will happen although with opponents for the Moloney Twins. 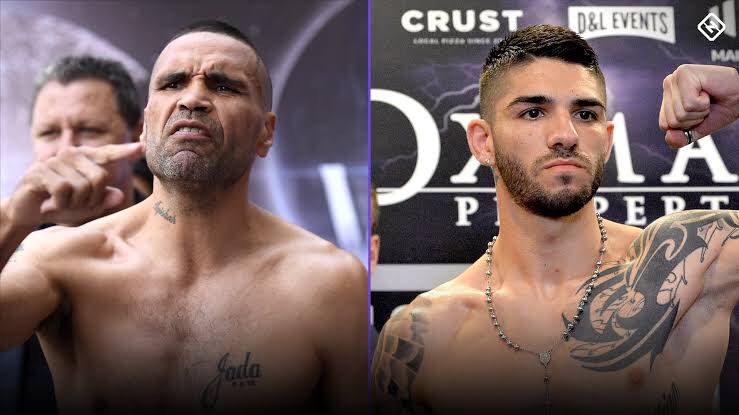 Zerafa’s promoter Jake Ellis of Team Ellis, told me in an interview that the fight was signed and the weight would be around the 73kg mark.

Zerafa is using the fight with Mundine to stay active while awaiting the result of the much anticipated fight between Jeff Horn and Tim Tszyu. Zerafa has been chasing a third fight with Horn and/or a bout with Tszyu.

Mundine has retired and comeback three times now if this fight is to happen. In his last bout, Mundine lost to kickboxing king, John Wayne Parr in a split decision victory to Parr. Mundine was knocked down in the fourth and has only one victory in nearly five years in four fights. 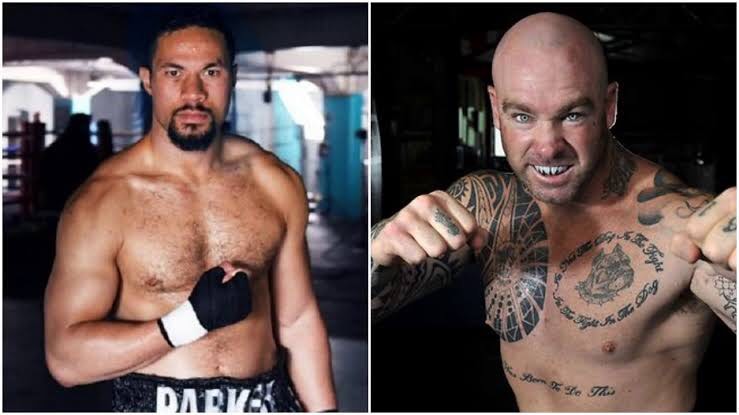 Along with this, former WBA Heavyweight champion, Lucas Browne is in talks with a bout with former WBO Heavyweight champion Joesph Parker. The New Zealand Herald, reported that the pair open negotiations for a potential bout with details to be released if an agreement can be made. Browne is coming off a narrow, yet two round knockout victory win over John Hopoate, while Parker is coming off a five round tko victory over Shawndell Winters this past February. Parker also has a victory over other Australian world title contender, Alex Leapai and has been called out by undefeated heavyweight contender Demsey Mckean. Yet again the sporting rivalry between Australian and New Zealand bubbles into a new chapter.

With the Moloney Twins, Mundine v Zerafa and another Trans-Tasman (AUS v NZ) battle on the cards, Australian boxing is going to return with a bang.