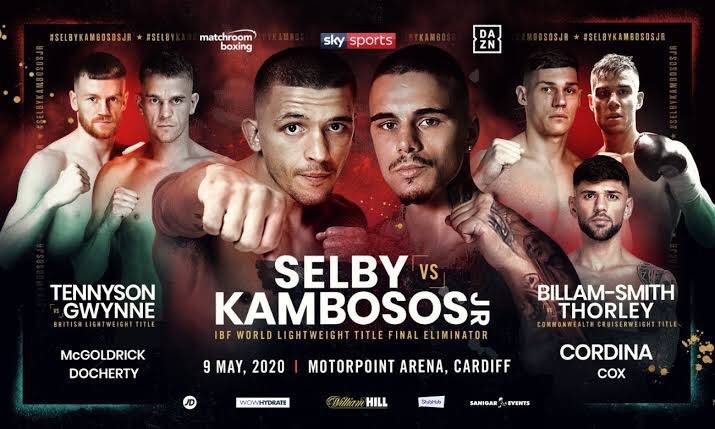 The Corona virus pandemic has claimed or delayed yet another epic match up for Aussie boxing.

The bout was originally scheduled for July 11 on a Matchroom card, has been officially rescheduled.

This is the official press release

“In line with the latest BBBofC and Government guidelines relating to COVID-19, Matchroom Boxing have taken the decision to reschedule their events due to take place in Newcastle on Saturday June 27th and Cardiff on Saturday July 11th, while the event taking place at Manchester Arena on Saturday July 4th has been cancelled.

Three time and division champion, Jeff Fenech, was the last Australian fighter to contend for the IBF Lightweight Title in May of 1996, against then champ Phillip Holiday.

Holiday quickly dealt with Fenech with a second round TKO, that put Fenech into retirement, and Australian boxing hasn’t had contender for the title since. Pending in Kambosos Jr can obtain an title shot next year it will be 25 years since the Holiday v Fenech bout.