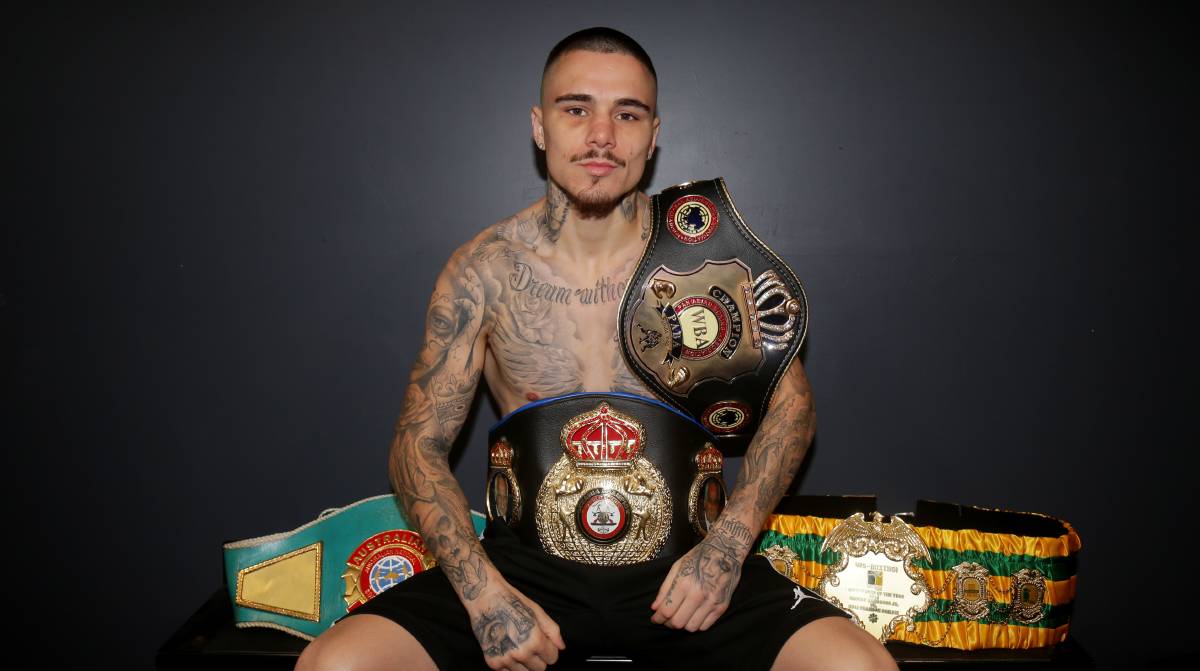 Lomachenko who has just came off a successful fight against Luke Campbell with also picking up the vacant WBC lightweight title and is looking for another fight before year’s end.

Kambosos Jr has had two fights this year with a unanimous decision in January and a TKO victory in June. If the pair would meet Kambosos Jr would be the more experienced of the pair.

In an interview with worldboxingnews.com Arum said:

“I wanna get Lomachenko a fight this year. I know there’s a lot of places outside the United States. “

That’s my hope is that we’ll get an appropriate place and will be able to take him outside the United States once again.

“He’s a worldwide star and that means he’s got to fight in places other than just the United States in the same way Muhammad Ali did. (He) fought all over the world. “That’s my goal and then some time next year in the first few months to match him for the fourth title with the Commey-Lopez winner. On an opponent, Arum continued:

“We’ll look around for the best fight weight. There’s an Australian kid (George) Kambosos Jr. (Manny Pacquiao sparring partner) who’s very, very good. Our matchmakers will come up with somebody appropriate. “With Lomachenko, you look to get the hardest possible opponent out there.”

If This Opportunity Presents Itself, You Know What I Say…Molon Labe "Come And Get It" ⚔️ Spartan Warrior vs The Matrix Infront Of A Packed Out Stadium In Sydney Or Melbourne 🏆🇬🇷🇦🇺 @VasylLomachenko @loudibella @BobArum @peterkahn @DiBellaEnt @trboxing @PhilDJay @ausboxing https://t.co/l9H1b69SZx

If This Opportunity Presents Itself, You Know What I Say…Molon Labe “Come And Get It” Spartan Warrior vs The Matrix in front Of A Packed Out Stadium In Sydney Or Melbourne @VasylLomachenko @loudibella @BobArum @peterkahn @DiBellaEnt @trboxing @PhilDJay @ausboxing

Kambosos Jr is currently signed with promoter Lou Bella. If a deal can be made and the fight can brought down under, there are more than enough stadiums to accommodate the fight, especially in Sydney or Melbourne. 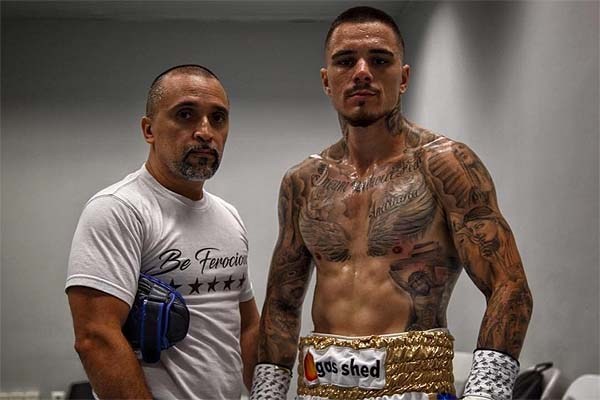 At the moment Pacquaio v Horn in Brisbane is the biggest fight that Australia has ever staged (unless you count Jack Johnson v Tommy Burns in 1908), 51000 fans plus packed out Suncorp Stadium (Brisbane) on July 2 to watch the young Hornet dethrone the Pac-Man in the upset of this century. But Sydney and Melbourne have even bigger stadiums. Sydney has ANZ stadium (the home of Rugby League) which holds 90,000 plus while Melbourne has the world famous Melbourne Cricket Ground (MCG) which holds over 100,000.  If the promoters can pack out the MCG it would dewarf any fight previous for attendance.

Australia waits in anticipation for the outcome of these wishes of Bob Arum. 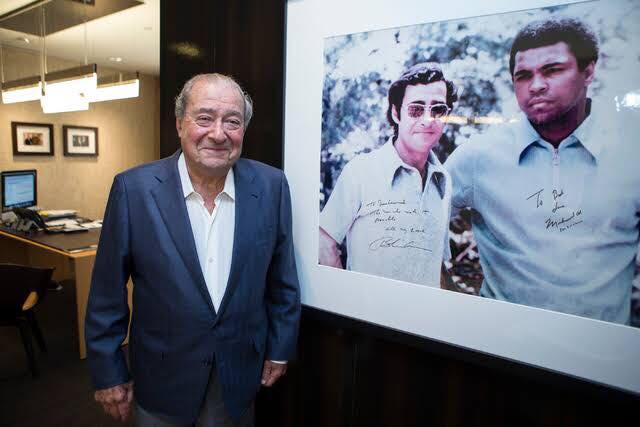