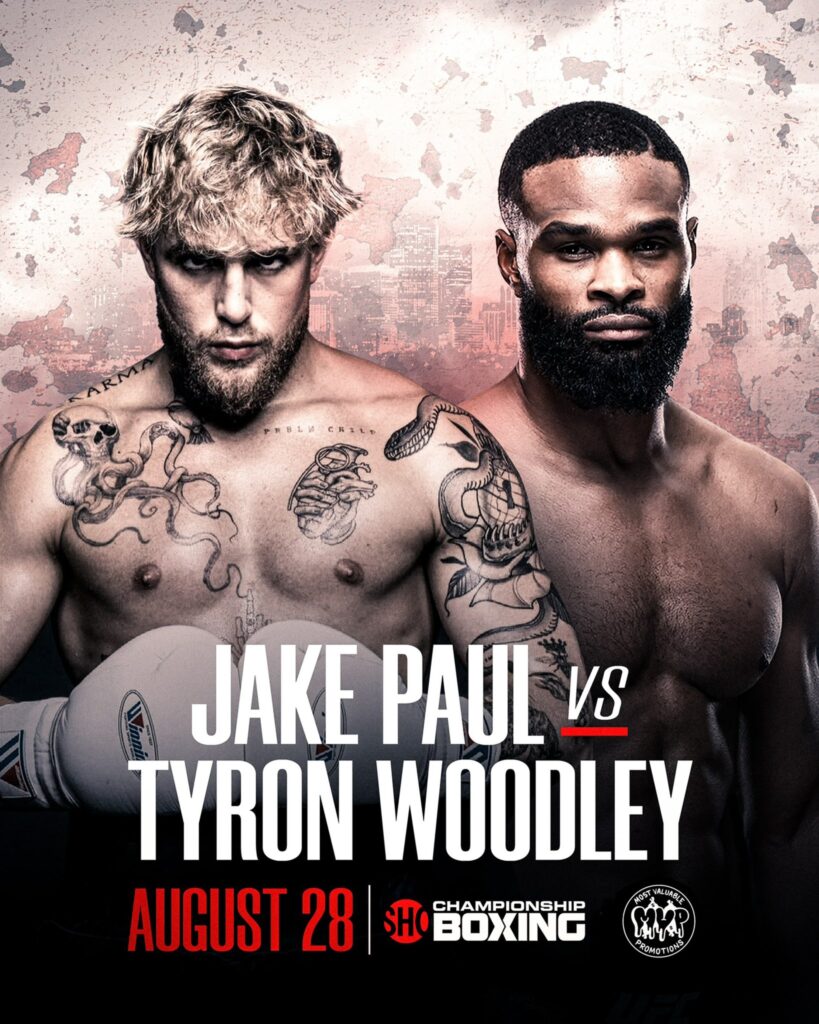 Tickets Available for Purchase at RocketMortgageFieldHouse.com

Tickets for the live event can be purchased through RocketMortgageFieldHouse.com. Prices start at $10 with VIP packages also available for purchase.

Today, Paul is sharing a series of content across his social media platforms with a potential reach of tens of millions worldwide in promotion of tickets going on sale, including this video from his YouTube page. He created this video* for media use: Click HERE.

*This video is available for media use in coverage of today’s announcement.

The event is co-produced by SHOWTIME PPV and Most Valuable Promotions and promoted in association with Tony Holden Productions. The pay-per-view telecast is produced and distributed by SHOWTIME PPV. Barstool Sportsbook is the official sports betting partner for the event and will contribute to a unique, fully integrated partnership.