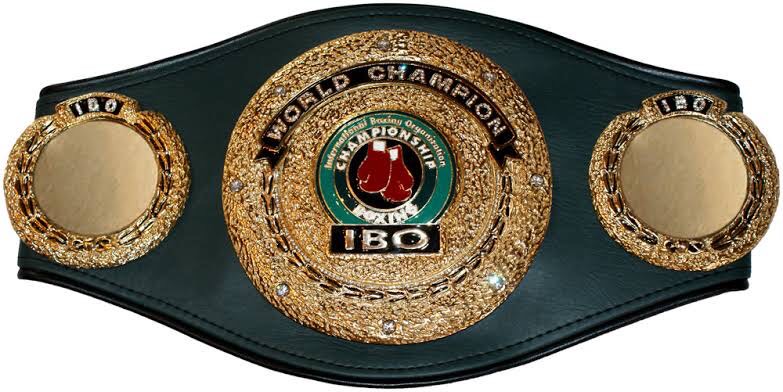 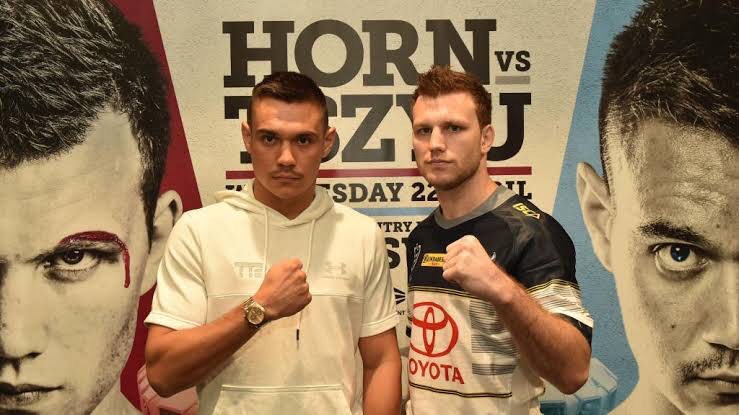 As Australia and the rest of the world wait for the much anticipated fight between, former WBO Welterweight World champion Jeff Horn (20-2-1) and second generation star Tim Tszyu (15-0) another factor is could come into to play, a world title fight.

It is now clear that IBO World champion Jeison Rosario, has vacated the IBO Super-Welterweight Title. This leaving the door open for Horn v Tszyu to be possible contenders for the now vacant title.

With rankings and status of the two fighters it’s certainly a possibility. As at the time of writing this article (May 3, 2020 Australian Time 10:30am) Tim Tszyu is ranked 13th in the computerised rankings for the IBO in the Super-Welterweight (154lbs) division. Jeff Horn is not ranked but being a former WBO Welterweight World champion will help the case.

In my interview with Jeff Horn’s trainer Glenn Rushton (https://m.youtube.com/watch?v=wAL4sVlghpg),

Glenn told me that they would be “very interested in competing for a world title and would grab the opportunity with both hands.”

This would therefore make the biggest and most anticipated fight on the Australian calendar even bigger.

Before the Covid-19 outbreak,  the fight was due to take place in the Queensland Country Bank Stadium in Townsville, which holds the capacity of 25,000 people. It’s anticipated to be a sellout on the night.

As Australia is getting the virus under control and some states and limiting their restrictions, (particularly Queensland where the fight is being held) the fight may happen in the coming months. Despite this Team Horn has indicated that they do not want the fight to proceed without a crowd. It maybe that Horn v Tszyu could be the first major gathering post Covid-19. Although no official rescheduled date as been announced as yet.

Australian boxers are no stranger to competing for IBO titles and we have had many great champions and fights featuring IBO titles.

Mundine v Geale 1, for the IBO Middleweight World Title in 2009, is considered one of the best fights between two Australian fighters, it’s on the same calibre as Horn v Zerafa 2 and Ellis v Michael.

If Horn v Tszyu can compete for the vacant title it could possibly add any great chapter for Aussie boxers and the IBO.

Although there are no fights scheduled for the IBO as yet, it’s an fantastic opportunity to add to the fight.