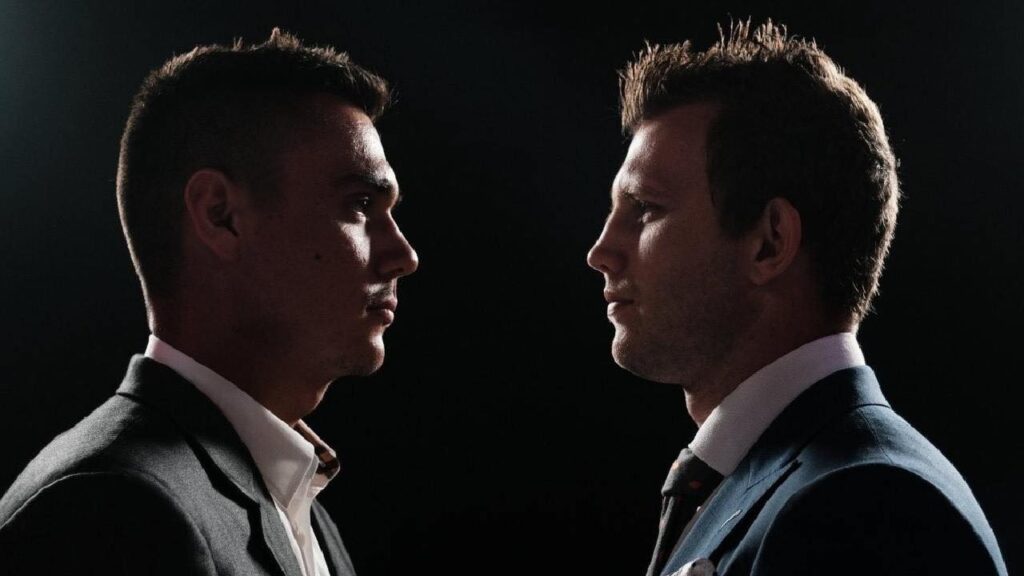 Agreement made!  The Super-fight between Jeff Horn and Tim Tszyu has reached an agreement on terms, with the date of April 22, weight limit (Super-Welterweight, 154lbs), rounds contested (10) and the purse split of 60-40 in favour of Horn, all now resolved, all that remains is to choose a venue to hold the event. At the moment, Brisbane is the front runner along with Perth, Sydney, Melbourne and Townsville all in the running to host the event.

Horn spoke on 2GB radio about the upcoming bout.

“I pretty much got what I wanted with this one,”

“I was very adamant I wanted 10 rounds especially with the dates they were talking in April. I just thought it made sense.

“Why push myself too hard when it could only be a 10-round fight and I could get ready for it a lot easier?”

In an interesting twist, Tim Tszyu who is only 15-0, is coming in as the favourite to win the fight as bookies open betting on the fight.

Although Tim Tszyu had a successful 2019 with three successive defeats over Joel Camilleri, Dwight Ritchie and Jack Brubaker earning the Australian, IBF Australiasian and WBO Global Super-Welterweight Titles, it’s hard to believe that he is ready for the likes of a Jeff Horn let alone favourite to win.

On paper, to quote a mate of mine, Horn should ‘box the ears off’ Tszyu. On paper it’s a complete mismatch and Horn should easy overcome Tszyu, but a weak preparation and a poor attitude for Horn will easily have Tszyu getting the upset over Horn.

The other factor of this fight that has not been discussed nor mentioned in any publication that I have read, is whether Tim Tszyu’s WBO Global and IBF Australiasian Titles will be on the line. One would think that it would go without saying that they would, but no official word has been announced into the matter.

This will be Tszyu’s biggest test in the ring as Tszyu has never been in a war in the ring with winning most of his fights with relative easy.

In my opinion, I think that Tszyu’s team is rushing into this fight. Horn is not ranked in the Super-Welterweight division and besides taking out a former world champion, there is no real benefit for Tszyu fighting Horn. Dennis Hogan, or Michael Zerafa would be much better opponents for Tszyu as both have been world ranked in the Super-Welterweight division and would grab the attention of the world better, than Horn who has never fought in the division.

Australia continues to wait for the official announcement of the upcoming event, which is expected to happen next week. 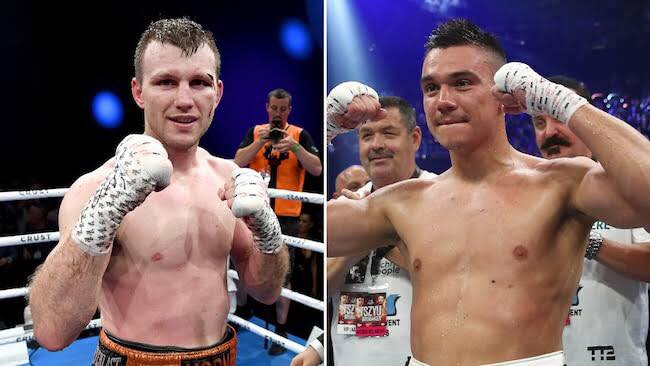