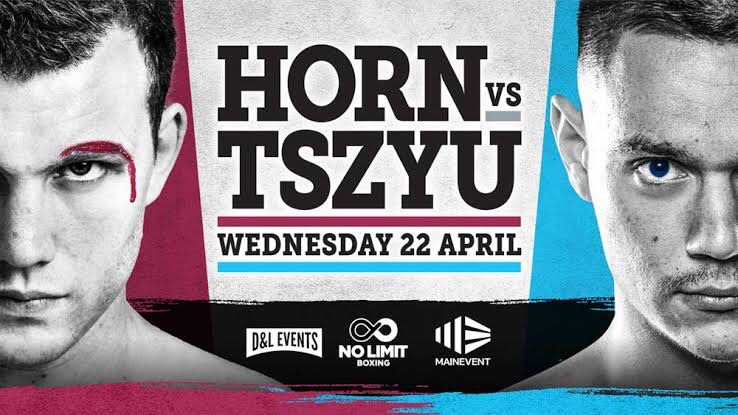 Well it’s seems that things are slowly returning to normal in Australia. The major football codes of the NRL and AFL have returned, the state borders are slowly opening to interstate travellers and it finally looks like the biggest fight of the year in Jeff Horn versus Tim Tszyu is gonna be announced with a new date.

In addition to this fuel has gone up a ridiculous $.30 a litre with in the last few days to an average of a $1.30 per litre nationally, indicating that the ridiculous price for fuel in Australia is back to normal.

Over the last few days, I have learnt that a number of reports are indicating that the new date for Jeff Horn versus Tim Tszyu will be expected be sometime in late August or early September. I also have a chance to speak with Jeff horns trainer Glenn Rushton to confirm that this is the case and they will be an official announcement of the new date for the upcoming fight, coming soon. The fight will still happen at the Queensland Country Bank Stadium in Townsville, Queensland, and with the State border re-opening on July 10, this will give plenty of time for interstate travel to be arranged for spectators to see the fight.

We will wait in anticipation for the new date to be announced shortly. 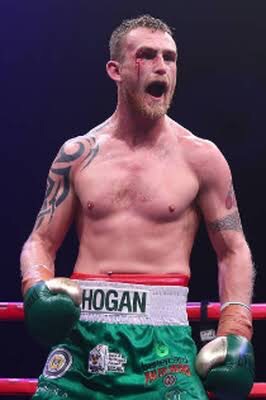 In other news concerning Glenn Rushton,  I have learnt that one of his world title prospects  Irish born Dennis Hogan, who in his last two fights, competed for two world titles in two different divisions. Firstly competing for the WBO super welterweight 154 lbs title against Jaime Munguia in April 2019, in a narrow loss and then competing for the WBC Middleweight Title against Jermall Charlo in December of last year. Hogan lost the bout in a 7th TKO, has moved on from Ruston and Australia.

After a near decade in Australia and a few years under Ruston, Hogan has now relocated to the United States and acquired the services of new trainer Northern Irishman Wayne McCullogh, to being a new training camp. McCullough held the WBC Bantamweight World Title from 1995 to 1996 and was a multiple WBO Featherweight and WBC Super-Bantamweight World Title contender. His record was 27-7 (18KOs) and his career spanned over 15 years from 1993 to 2008.

Now the two men are trying to gain another world title in their own right. There have been reports of Hogan trying to acquire a bout with former IBF Welterweight champ Kell Brook and a possible fight deal with PBC, but neither is yet to be confirmed.

My initial prediction for the Horn v Tszyu fight new date was late October, but I’m happy to have it a month early. In addition to the new date announcement,  reports are coming in that Top Rank CEO,Bob Arum, who has already worked with Team Horn is looking to gain a broadcast deal with ESPN for the fight for international exposure. This would be excellent for the fight. 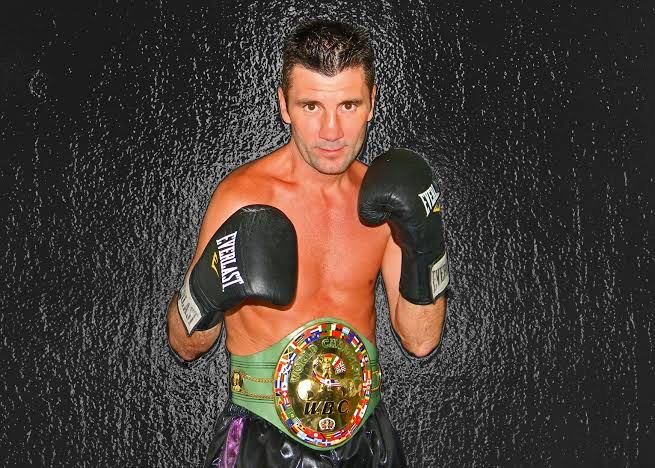