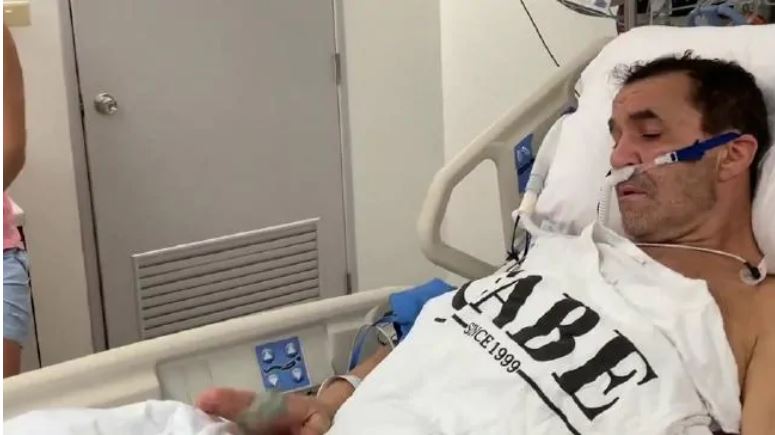 Jack Brubaker’s preparation for his upcoming fight with Tim Tszyu has taken an unexpected turn as his trainer, Aussie legend and three-time world champion Jeff Fenech has been hospitalised with a heart condition.

After travelling to Thailand for a training camp   last week, Fenech began to feel ill. But once he started coughing up blood, his boxers finally convinced to go to the hospital, where it was found that he has a heart condition with a blockage that requires surgery.

In a social media video, Fenech release a statement from his hospital bed, explaining his condition and his heart felt apologises to his boxers as he has felt that he has let them down.

The 55 year old will undergo surgery as his wife travels to be by his side. Fenech hopes to be well enough to walk his daughter down the aisle next month for her wedding.

No word has been released if this will have any effect on Brubaker’s training camp for his  December 6 battle with Tim Tszyu,