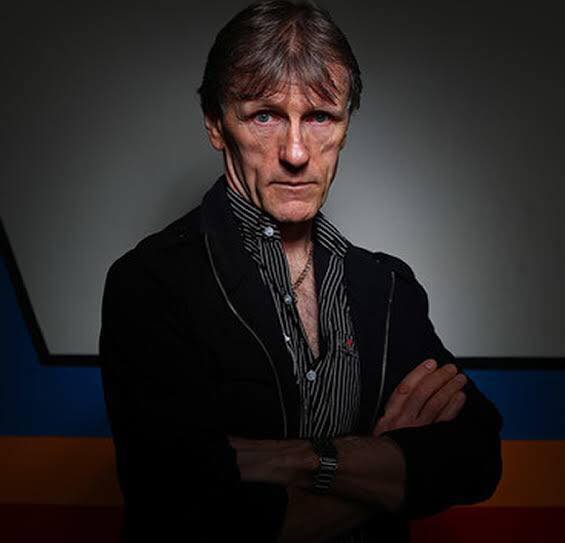 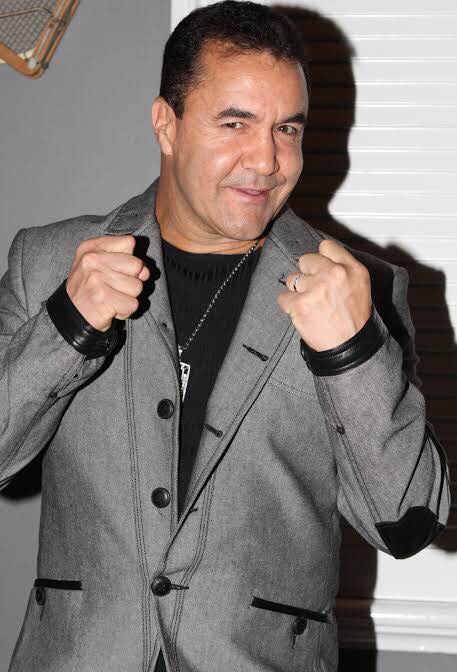 Sorry, if you’re listening, Glenn, there’s no disrespect to you,” Fenech continued.

“As a person, I’ve found that you’re a lovely man.

“But as a boxing trainer, brother, you’re in the wrong job.

“That’s not boxing training, what he does.

“He might be good, mentally, but that’s the worst boxing training I’ve ever seen in my life.”

Fenech also commented in regards a phone call with Ruston.

“I said, ‘no, I haven’t been rubbishing you, I’ve been telling the truth.’

“What you’ve done is totally terrible.’”

Fenech did say that he ended the call of good terms.

Fenech has been asked about if he would train Horn himself, but he responded with he has too many of his own fighters to focus on. Fenech was instrumental in bringing Kostya Tszyu and Danny Green to promise and now has Brock Jarvis to bring to a world title.

Many more in the public have been critical of Ruston not just of what he did during the Zerafa fight but more so what he told Horn during the Crawford fight.

Ruston told Horn in the corner during the Crawford fight, that Horn was “ Doing well” despite clearly losing every round and just being a move punching bag for Crawford. Many thought that the Crawford fight should’ve also been stopped.

The evidence is mounting that Ruston is not the man that Horn needs for his future, reports are also being released of Ruston displeasure of Horn’s last training camp in preparation for the Zerafa fight. The facts are that Ruston has only one person to blame for Horn’s poor preparation, himself.

The cracks are starting to appear in Team Horn.