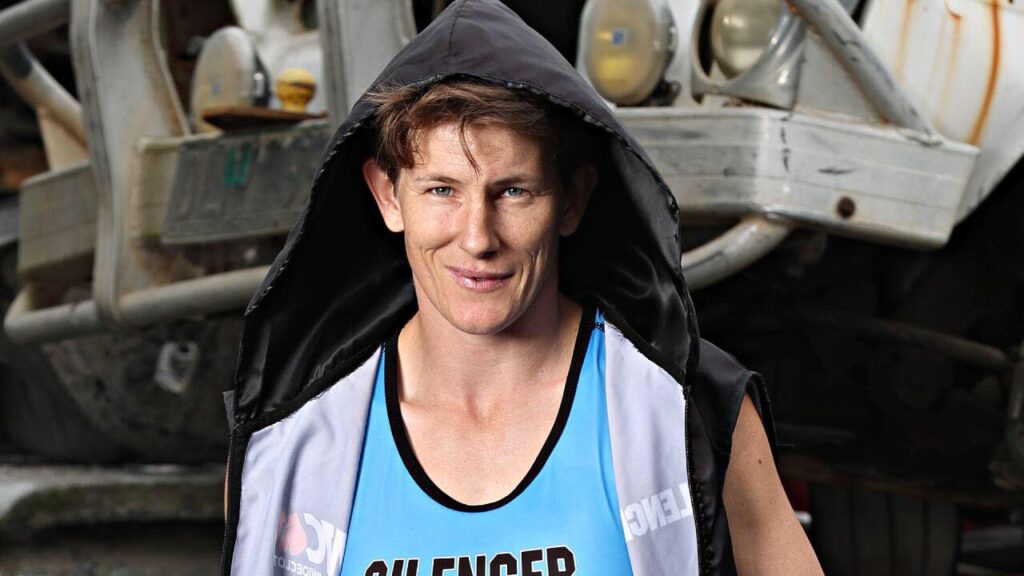 Forget about Jeff Horn, Tim Tszyu and even the Moloney Twins, Aussie girl Deanha Hobbs will be the first Australian fighter to have an world championship opportunity for 2020.

Despite only having nine fights, Hobbs has won Australian titles in the Super-Light and Super-Welterweight divisions and competed for the WBO Super-Lightweight title.

The Brisbane based fighter is now under the direction of Jeff Horn’s and Dennis Hogan’s trainer, Glenn Rushton.

Sunday afternoon Australian time, Hobbs will have her second world title opportunity in as many fights, as the 32 year old fights Mary McGee(26-3) for her IBF Female Super-Lightweight title.

Last year in June, Hobbs competed against Christina Linardatou for the WBO Female Super-Lightweight title. Despite Hobbs going the distance with Linardatou, Hobbs was given her first defeat as a professional via an unanimous decision.

Hobbs’ focus now turns to McGee and the IBF title. Hobbs wil certainly have a challenge on her hands, as her opponent has had three times the amount of fights that Hobbs has had , as Hobbs is entering only her tenth bout as professional.

McGee (33) certainly has an impressive resume on her hands, with competing for the WBC Female Lightweight, IBA and WBF Female Super-Lightweight Titles. McGee has also fought former UFC Women’s Bantamweight champ, Holly Holm. Despite all McGee’s in ring experience, this will be her first fight as a defending world champion.

McGee v Hobbs will headline a huge fight night at the Civic Centre at Hammond, Indiana, USA under the 4 Champs Promotions banner of Damon Howard.

The winner of both fights could lead to an unification bout for the WBO and IBF Female Super-Lightweight Titles.

If Hobbs can get the upset, she’ll join the ranks of Kostya Tszyu and Lovemore Ndou as the only other Australian fighters to win the IBF Super-Lightweight World Title.

Though female boxing goes somewhat under the radar, thanks to Hobbs and others like, Lauryn Eagle (IBA Super-Featherweight world champ), Louisa Hawton and Tayla Harris, Women’s Boxing is coming out of the woodwork.