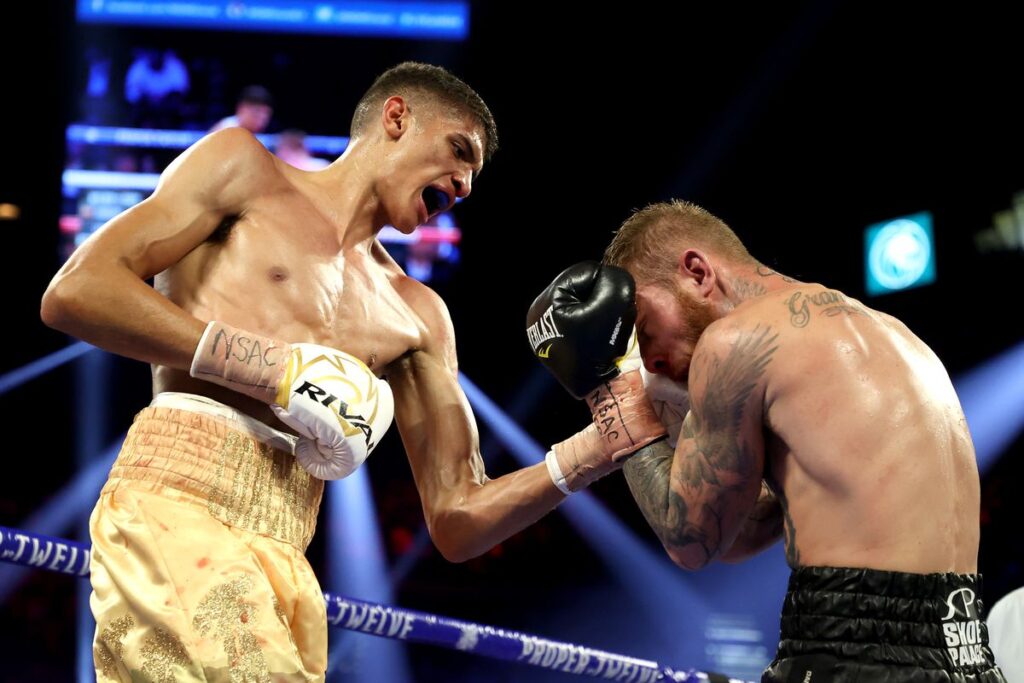 Aussie Super-Welterweight fighter Daniel Lewis, now (6-1) has fallen well short of achieving victory in Las Vegas. Appearing on the undercard of the Wilder v Fury rematch, Lewis took on American fighter Sebastian Fundora. Standing at 6”5 Fundora, while not successful with using the jab, used his reach and height to his full advantage with using uppercuts, left and right crosses to keep Lewis away and bust up the Australian’s face.

Lewis also made the mistake that most fighters use when they fight a much taller man, Lewis tried to take Fundora’s head off with every punch, rather than using his good body work to chop down the bigger man.

Lewis while not embarrassed by his performance by any means, as his opponent had more than twice the amount of fights that Lewis has had with a record of 13-0-1, Lewis’ performance was still disappointing and a little boring. But with only seven fights under his belt, Lewis is going to enjoy and long and successful career.

At the end of the ten round bout with both men bleeding from the punishment of the fight, the American was given the unanimous decision victory with the judges scorecards reading 99-91, 98-93,97-92 with all in favour of Fundora.

Despite the loss, the experience that Lewis has had in an experience that money cant buy. Appearing on the undercard to the biggest heavyweight fight in twenty years has given Lewis’ career exposure the he would never get elsewhere and it will give the casual Australian fan a fantastic opportunity to learn about the young Australian fighter.