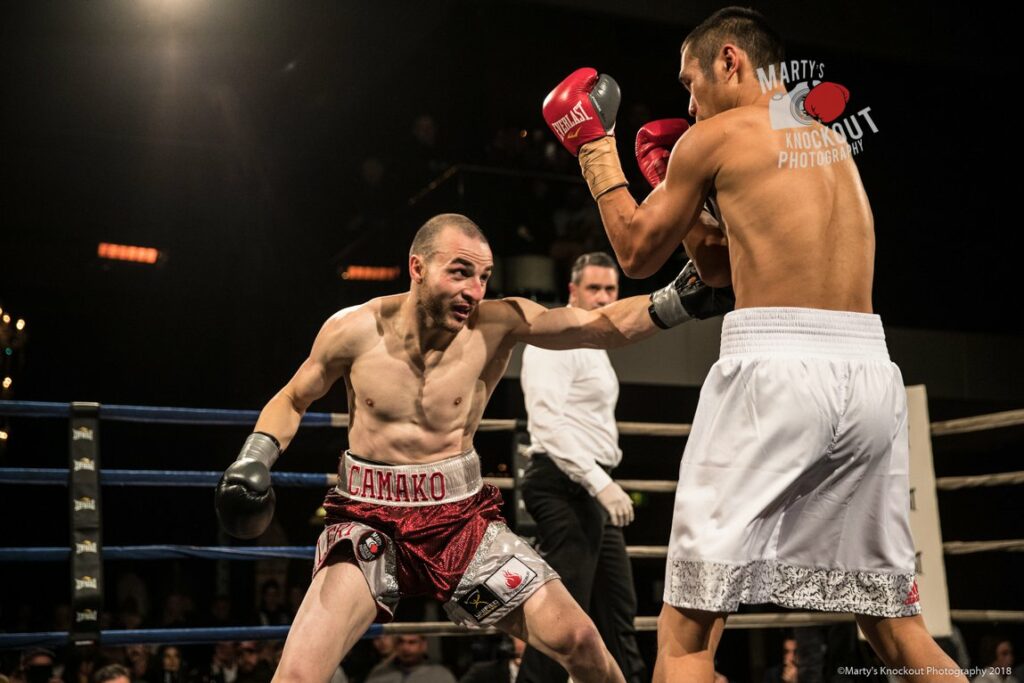 Former Australian Super-Welterweight champ, Joel Camerilli (18-6-1) has had a comfortable win over his opponent Samuel Colomban.

Fighting at the Melbourne Pavilon in Flemington (Melbourne) Camerilli was taken the distance by the former WBF Welterweight champ but secured the win with all three judges giving the win the Camerilli on thier scorecards. With not notching up a win in two years and losing five of his last six fights, retirement would have to be very much on the cards for Colomban who  has now lost to all of the highest Australian talent in the Welterweight and Super-Welterweight divisions, including Jeff Horn, Mark Lucas, Tommy Browne and now Camerilli. But Camerilli’s fight was not the statement of the night. 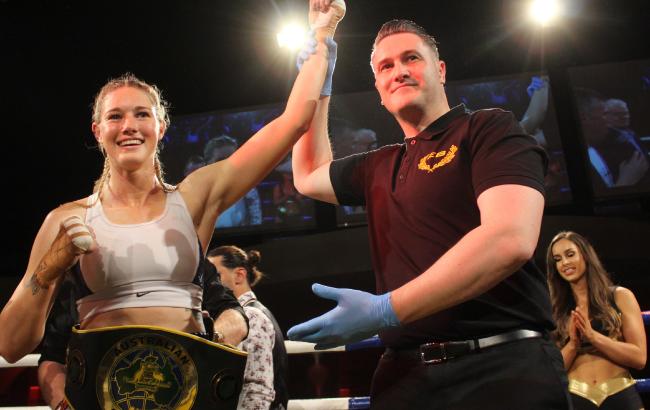 In the Co-main AFL Women’s Star Tayla Harris, made an epic statement in her bout for the Australian Female Middleweight championship. Taking on kickboxing star Margarite Butcher for the third time, Harris ended the fight with a brutal second round TKO, after knocking down Butcher not once but twice in the round.

Speaking to GQ magazine before the fight, Harris said;

I’ve been working a lot on power and trying to make a statement in boxing in Australia,” she said. “Obviously, I’ve got ambitions to fight around the world, so I’ll try my best to make a statement and whether that means a knockout or just a really clinical fight, that’s what I’ll aim to do.”

Harris also spoke about the comparison of her two sports.

Especially boxing for footy mentally is massive,” the Carlton star said. “I guess, on the footy field you’ve got an out in the bench or your teammates, but in the boxing ring there is no bench and there is no one else in there with you. You build mental resilience in that aspect.

“Obviously, on a footy field, there will be scenarios where you can’t necessarily go to the bench, but you have to push through and I can draw on my boxing experience there because you experience that every fight for sure. That’s a major thing.”

With the win Harris is now the Australian champ and continue to move up the world rankings and hopefully gets noticed by the worldwide competition. Harris is now ranked seventh with the WBA for their Middleweight rankings.

Thanks to her undercard appearance of the Tim Tszyu and Dwight Ritchie fight back in August and her somewhat controversial photo of her famous kick while playing women’s AFL (personally I saw nothing in it she’s kicking a footy, wow that’s news worthy) Harris is the most recognisable crossover athlete in Australia today, similar to Anthony Mundine (footy player turned boxer).

We will continue to watch the 22 year old’s career with great interest. 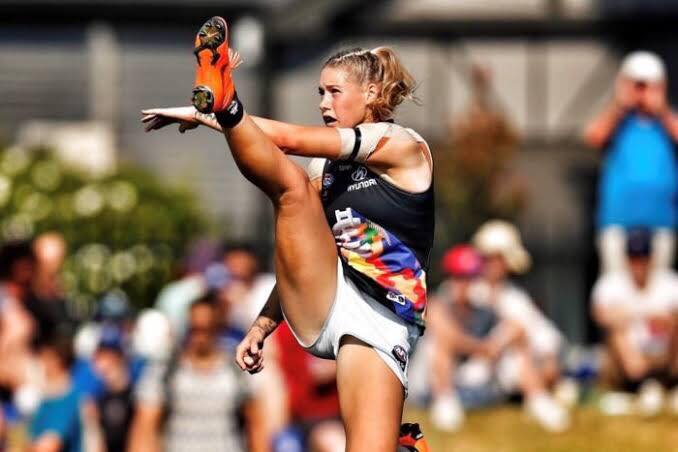