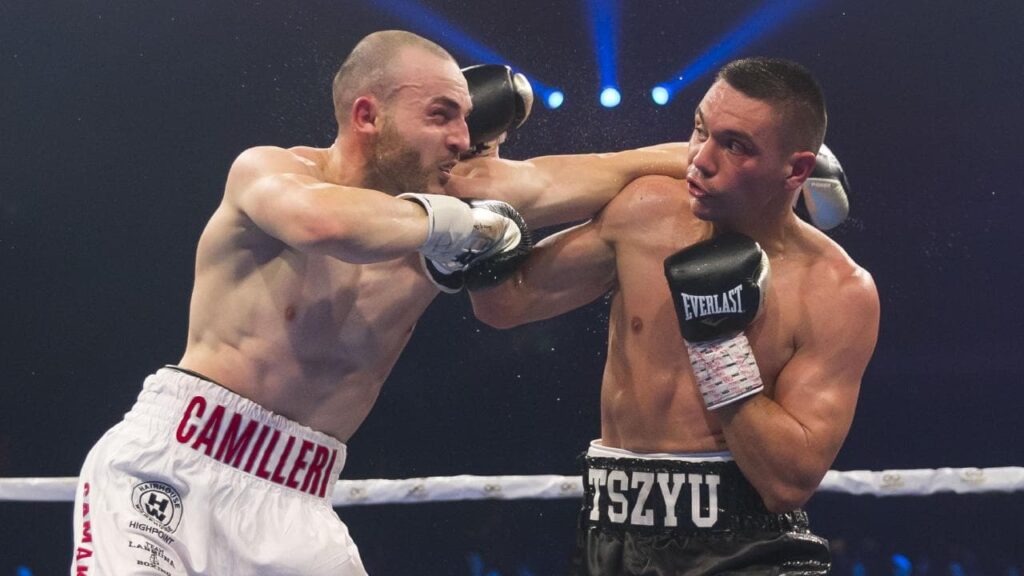 Former Australian Super-Welterweight champ and AFL Women’s Star Tayla Harris heads up Friday fight night, to be held at the Flemington Pavilion in Melbourne, this Friday.

Camerilli (17-6-1) enters into a bout with former WBF World Welterweight and Australian Super-Welterweight champ Samuel Colomban. Camerilli’s last bout  in May, was a Mainevent headline bout against raising second generation Tim Tszyu. Camerilli was taken the full distance by Tszyu and he lost his Australian title in a points decision.

His opponent Colomban (25-11-1) is no stranger to big fights or Australian talent. Colomban has been in the ring with, Dennis Hogan, Jeff Horn, Mark Lucas and Tommy Browne. As both men are coming off losses, this bout is a opportunity to get back into the winners circle.

The other notable bout of the evening is AFL Women’s, Carlton Blues player, Tayla Harris taking on a woman she has bested twice in the ring Margarite Butcher (0-2). The bout will be for the vacant Female Middleweight title. This will be the second time that Harris has competed for the belt, as last year Harris held a shot against Sarah Dwyer, with the bout ending in a draw. Harris uses boxing as a keep fit while on the off season of the AFL season.

Butcher will be hoping third time lucky against Harris, an achieve her first win as a professional boxer. It will certainly be a night for boxers to make a name for themselves as ten boxers are on debut for the event.

Ellis boxing is promoting the event. 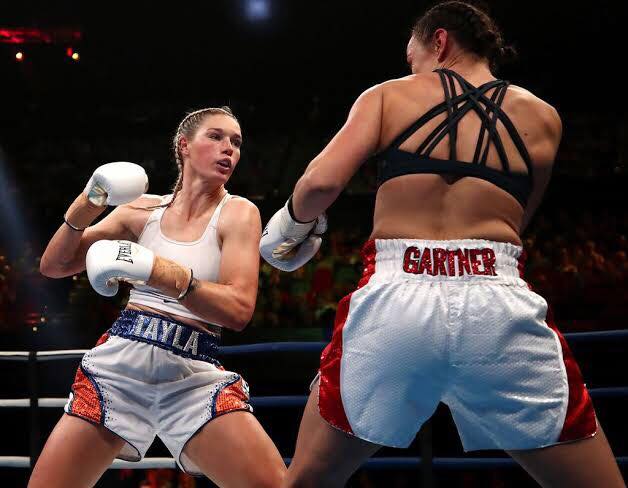