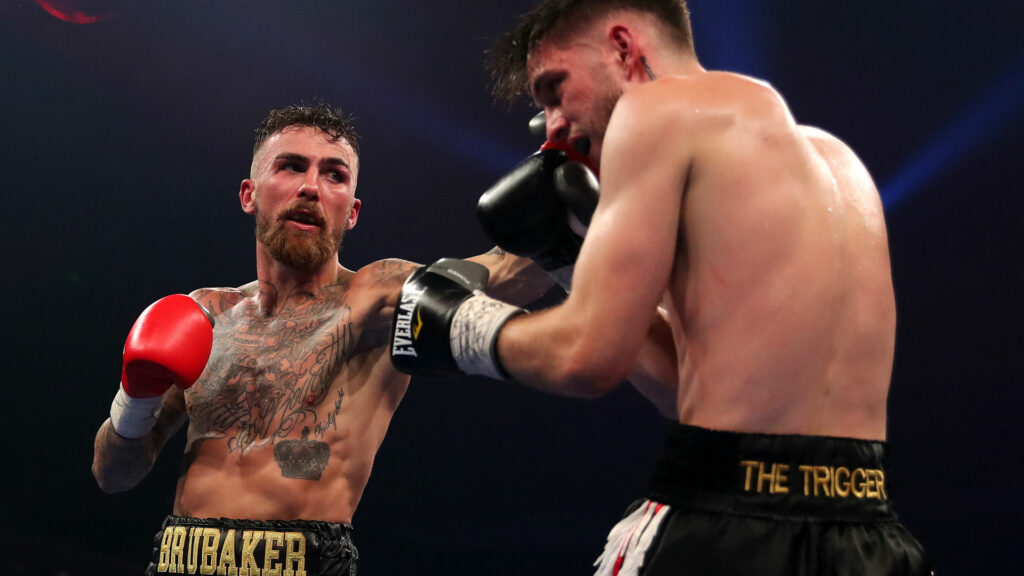 Shaw was responsible for training Daniel Geale, who won three world titles at middleweight, (IBO, IBF and WBA). Despite Shaw’s successes as a trainer and Brubaker last two fights (a draw with Ty Teleford, easily the fight of the year so far and a TKO victory over Danny Kennedy) Brubaker felt it was time for a change.

“I had a good win (over Kennedy) but just hadn’t felt that killer instinct – I hadn’t felt myself – for a couple of years,” Brubaker told Sporting News .

“After that last fight, we came out of the ring and Fenech pulled us aside and gave me a few good little tips and told us to give him a ring.
Fenech also has Bantamweight Brock Jarvis in his training camp.

“He just said he could help with a few little things. I was just really impressed with everything he was saying.”

After a couple of sessions with Brock and Hassan, I just loved the environment,” he said.

“They welcomed me as part of the family and I thrive off that. Right away we’ve got a camp booked overseas for some extra sparring and training and building that fighter mentality.
“They’ve got that excitement and enthusiasm, which I really love – I thrive off energy. It’s almost like a fresh start. I’ve always trained hard, but this is another level.
“And Jeff’s been in big fights – he knows what needs to go on in camp, knows when you need to be running, what you need to eat and what sessions you need to do because he’s been there a thousand times.”

Fenech commented on his new prospect to Sportingnews.com

“One of the hardest things is change, but he’s been down to train a few times and he’s loving it already.
“We work hard down here, and he’s not afraid to work hard. From watching him train a few times, wow, he’s a hard worker.”
Brubaker has a couple of huge fights coming up and is preparing to take on all comers, anytime, anyplace, anywhere and at any weight, with overbearing confidence in his ability. 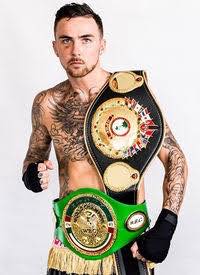