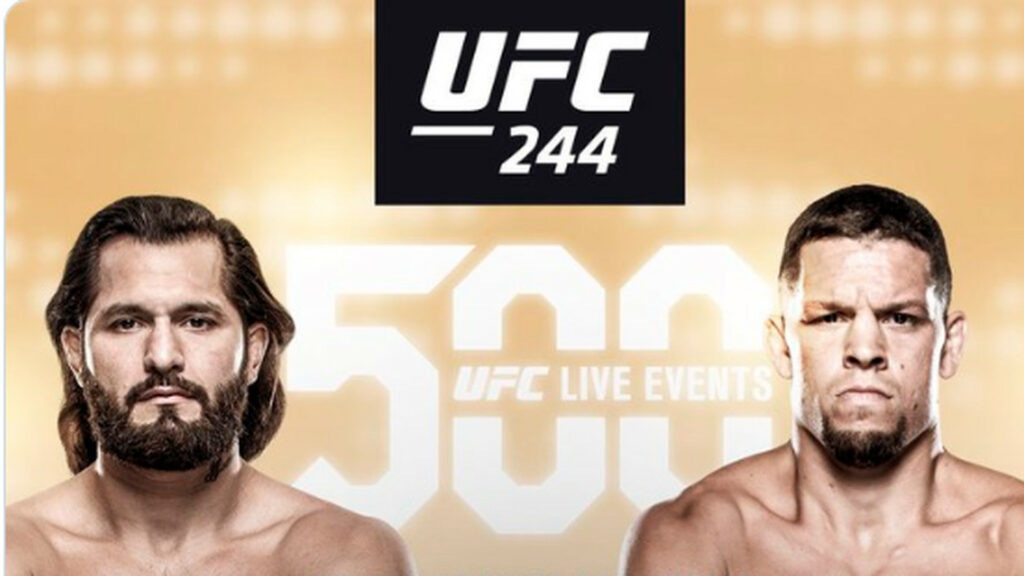 This is the fight that nearly didn’t happen when it appeared that Nate Diaz failed a drug test, but the self proclaimed cleanest fighter in the UFC refused to go the public work out week until his name was cleared. The reason he supposedly failed the test was his sample was found to have had trace amounts of selective androgen receptor module better known as SARM in it, Diaz claims the failed test was made up by USADA, but USADA stated Diaz was essentially a victim of a contaminated supplement.

Diaz tweeted: “So fight game, I’ll see you when I see you. The realest baddest mother f***er in the game.”Masvidal responded with: “You not the baddest mofo in the game (i am) but you are one of the cleanest mofo’s @NateDiaz209 I’ll see you nov 2. I know your name is clean. I don’t need @usantidoping to tell me s***!” 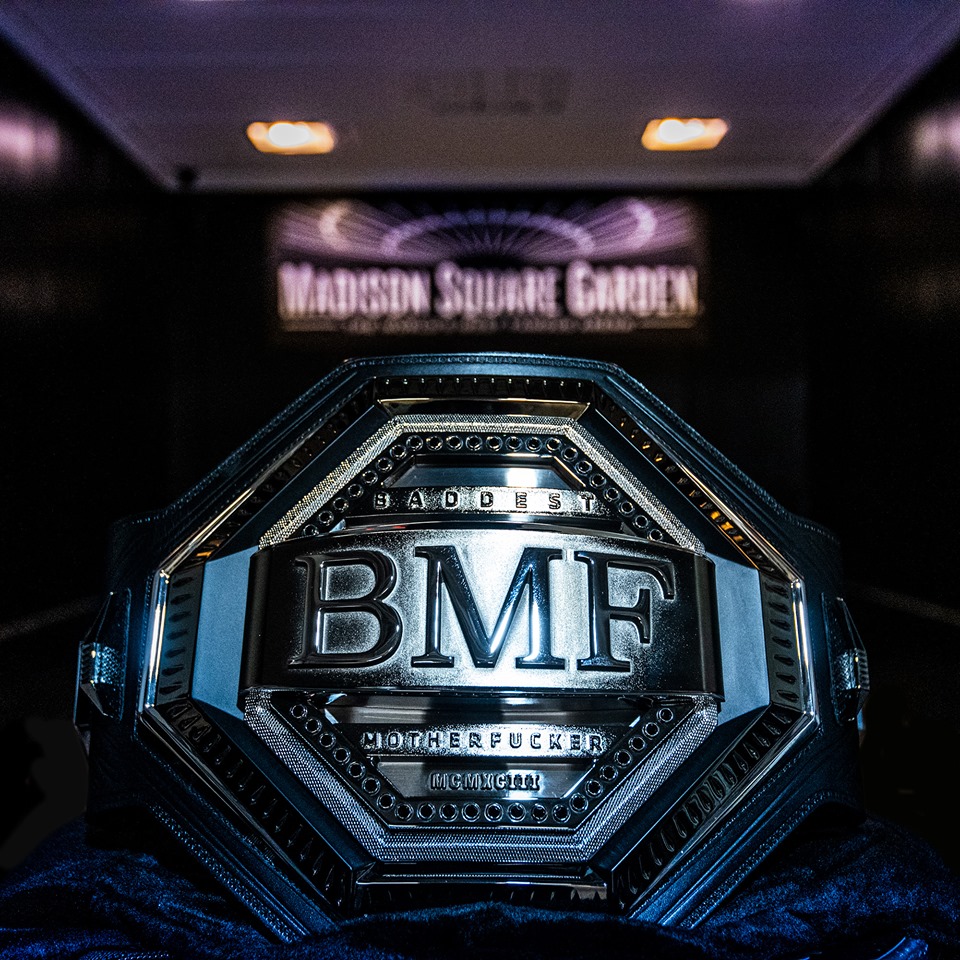 The derailment of the fight has appeared to hype it up even more, maybe that was the plan all along but I really hope it lives up to the hype and it is a great spectacle. Two fighters who don’t appear to care about the belts, the money or the fame as they just want to have a tear up and go against the any sort of authority. The only worst thing about this fight is the cringeworthy BMF Belt Dana has commissioned for the contest which puts the UFC a step closer towards the WWE rather than a Boxing governing body,  but I am sure both fighters couldn’t care less bout this made up belt, as their number one mission is just to put on a good and entertaining fight and that is what I am expecting.

The one thing that the UFC has over boxing is, it doesn’t matter how many times you have been beat in the Octagon, as your losing record doesn’t impact on how good you are as a fighter. When you look at the records of Masvidal 34-13-0 and Diaz 20-11-0 there is 24 losses between them but if this was a Boxing match you would think it was a fight between to Journeymen who are not very good but that isn’t the case at all, as these two guys are two of the most liked and followed fighters in the UFC.

Diaz will be on his toes from the first bell given how fast Masvidal started his last fight, knocking out Ben Askren in the fastest time in UFC history which was 5 seconds, but I wouldn’t expect Diaz to get caught with something like that so I am expecting this one to go the distance and as they say in Boxing and MMA, styles makes fights with Masvidal coming from a Kickboxing background he can work on the ground but that isn’t the strongest part of his game as that would be his Striking, and with Diaz background being BJJ it would mean Masvidal will want to keep the fight off the canvas floor. 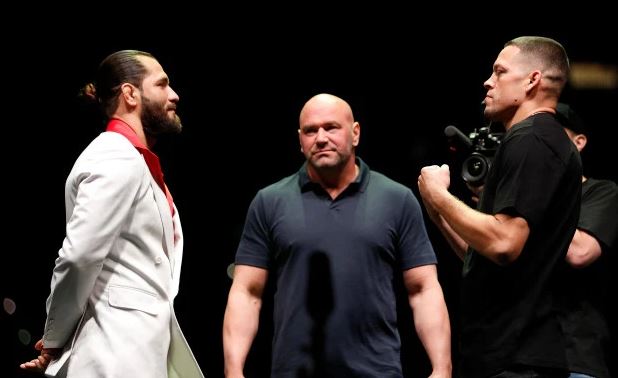 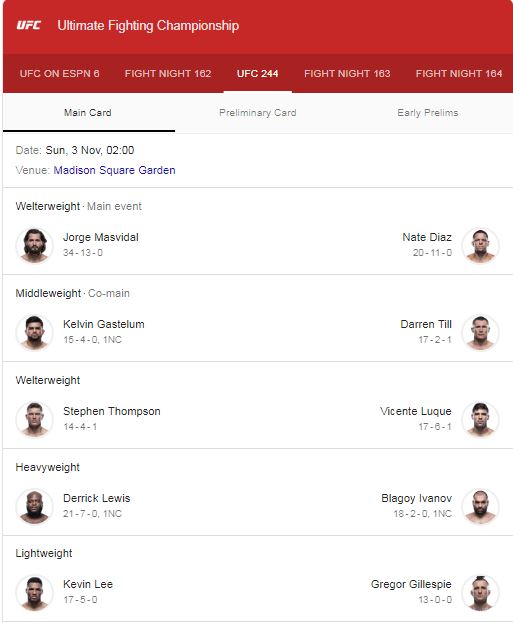