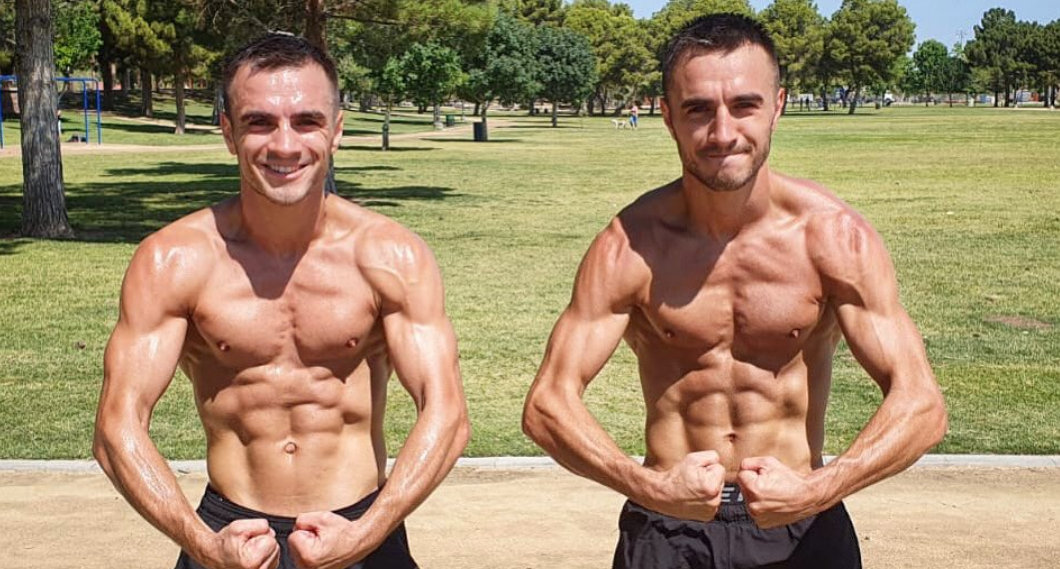 WBA Super-Flyweight (Regular) World Champion, Australia’s Andrew “The Monster” Moloney, will return to action on June 23 to defend his World Title, against Joshua “El Professor” Franco, (16-1-2), as a part of Top Rank and ESPN’s return to boxing events in Las Vegas.

The fight will be first world championship fight since the COVID-19 pandemic shut the world down for three months. Champion Andrew Moloney, spoke to ESPN telling how excited he was for his first title defence.

1 WEEK TO GO!💥🥊
This time next week I will be making the 1st defence of my World Title and headlining at the @MGMGrand!
A dream I have had for many years!
I’d like to say a huge thank you to @trboxing and my manager @TonyTolj for giving me this massive opportunity. I’M READY! pic.twitter.com/RWi84Yb7zK

“It’s a dream come true for me to be headlining at the MGM Grand for my first world title defense,” Andrew Moloney said. “Thank you to Top Rank and my team for giving me this amazing opportunity. Franco is a great fighter, but I believe I am faster, more powerful, and too hungry to let anyone take this belt away from me.”

The undefeated Moloney, is on a four fight knockout streak and won the vacant Interim Title against Elton Dharry last November. Moloney was promoted to the full title status after the Gonzalez v Yafai fight in February.

Moloney is the Australia’s only major world title holder since Jeff Horn, who lost his WBO Welterweight Title to Terence Crawford in 2018. It’s now time for Moloney to prove he was worthy of his promotion by the WBA.

Twin Brother Jason (20-1,17KOs) also returns to action on June 25, in a ten round Bantamweight against Leonardo Baez.

🇦🇺 MOLONEY vs BAEZ 🇲🇽
It’s official! I’ll be headlining @trboxing’s big show on June 25 at the MGM Grand against World #5 Leonardo Baez from Mexico.
This is an absolute dream come true!
I have worked extremely hard to do you all proud as I fly the Aussie flag on the big stage. pic.twitter.com/Jam5OO3TuM

In October of 2018, Jason came within a hair of winning the IBF Bantamweight Title against Emmanuel Rodriguez, in the World Boxing Series. Since his first and only loss, Jason has racked up three victories including his latest victory over Dixon Flores appearing on the same card as he younger brother Andrew, last November.

The Brothers Manager Tony Tolj spoke about the upcoming bouts:

“It’s very exciting times as Australia’s only world champion, Andrew Moloney, will defend his title against a tough warrior in Joshua Franco,” said Tony Tolj. “Jason has trained hard and is ready for world championship opportunities. Both are in tough fights that the fans are going to love. We want to fight the best. It’s a great honor to headline back-to-back shows, especially at MGM Grand.”

Both Andrew and Jason’s events will air on ESPN from 8pm ET on June 23rd and June 25th. Official Aussie TV details to be released soon.