Although Australian boxing is more popular than ever in 2020, thanks to the mainstream media attention it’s received over the last twenty years, there is still one aspect of the sport that gets little to no attention at all, women’s boxing.

So with this article it’s my intention to get these Women’s boxers and others to give them a little bit of the exposure they surely deserve. Like the men they all take the same hits to the head and body and train just as hard.

Along with Andrew Moloney, who has just been promoted to the WBA “Regular” Super-Flyweight World champ, three ladies are also world champions.

Each of the ladies on this list in this article are either a current world champion or an upcoming stars. I’ll give you their boxrec.com links so you can study their achievements for yourself. 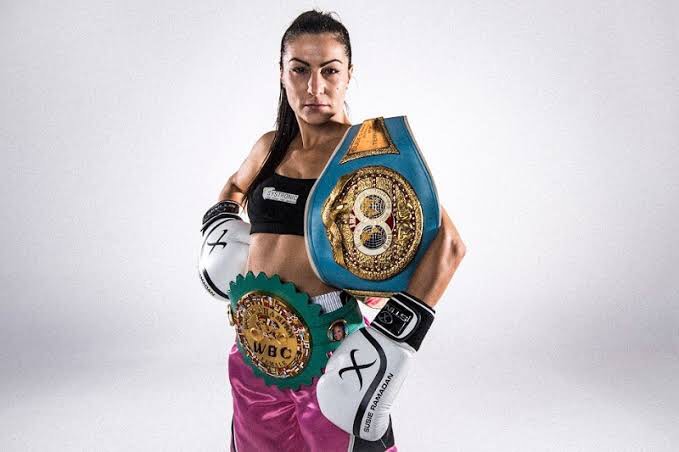 Susie “ Susie Q” Ramadan (28-3) is the current Women’s International Boxing Association (WIBA) Super-Flyweight World champ, after winning the title in February of this year. Susie is now a five-time, three-division world champion and in my opinion is the best pound for pound (both men and women) boxer Australia currently has and should be the face of Australian boxing.

Susie is currently trying to obtain an unification bout with IBF Super-Flyweight champ Jorgelina Guanini. If successful in obtaining a bout and a victory, Susie will become the first female Australian boxer to become an unified World champion. 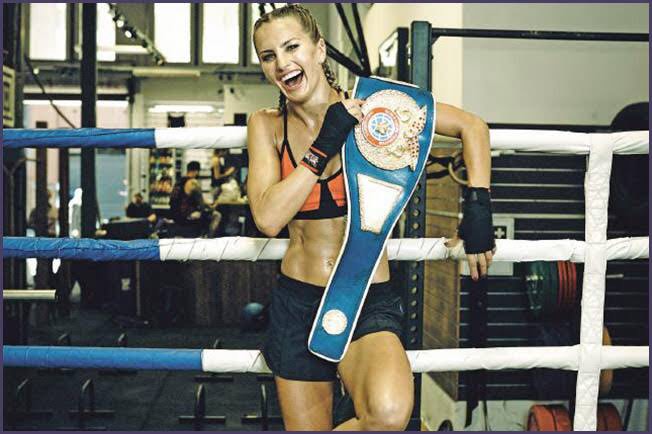 Lauren Eagle (23-4-1) is the current Australian and IBA Women’s Super-Featherweight World champ and was due to defend her World Title in April before the Corona Virus outbreak. Eagle won her World Title last year in April and after a few personal dramas now looks to be back on top of her boxing. 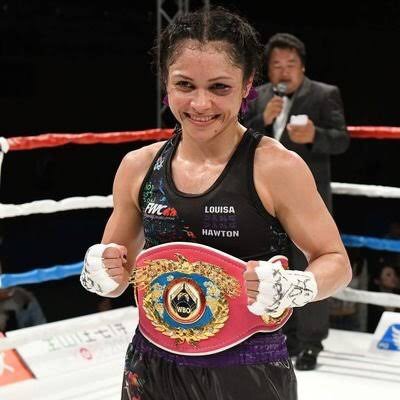 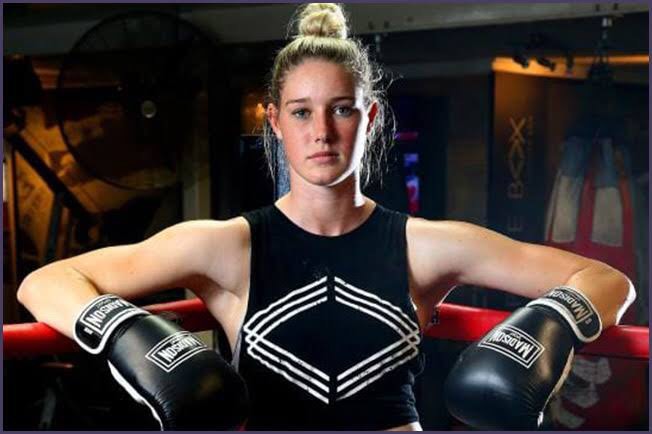 Along with this world champions there are many women boxers in Australian to look out for.

Tayla Harris (7-0-1) is the current Australian Women’s Middleweight and Super-Welterweight champ.  Harris is most know for her Women’s AFL career and has brought a lot of media attention to Women’s boxing in Australia. Despite being only 22 she has certainly proven that she can box and could have a long and successful career in boxing if she switched full time to boxing. 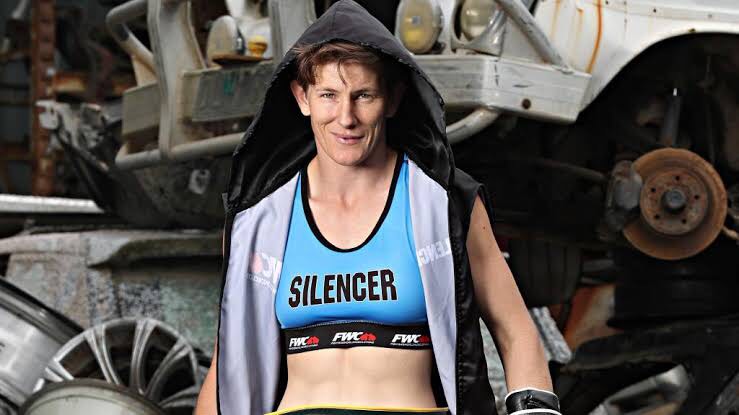 Deanha ‘Dee Dee’ Hobbs (8-2) is the current Australian Women’s Super-Lightweight champion, and was the first Australian Women’s Super-Welterweight champion. Hobbs has twice competed for World Titles in her last two fights, June of 2019 (WBO Super-Lightweight) and February 2020 (IBF Super-Lightweight).  Although Hobbs was unsuccessful at both in both attempts, little to no attention (particularly her most recent bout) was given to Hobbs about her fights. There is little doubt that if Liam Paro was competing for the WBO Super-Lightweight World Title (which is more than possible as he is currently rank #2 in the WBO for the Super-Lightweight division) that it would be over all the news. If fact just recently Nine News Queensland did a piece about that exact thing as after the Virus is contained its expected that Paro will get his title shot, but no love for Hobbs when she had her opportunity. 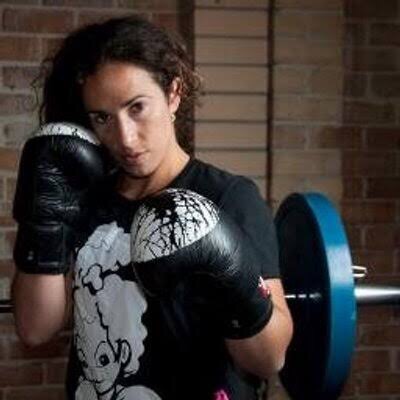 Along with these fighters, Ebaine Bridges, April Adams (current Australian Super-Bantamweight champ) and Shannon O’Connell are just some of the Australian Female boxers to look out for.

After the virus is contained, I’ll bring you updated information on their careers.