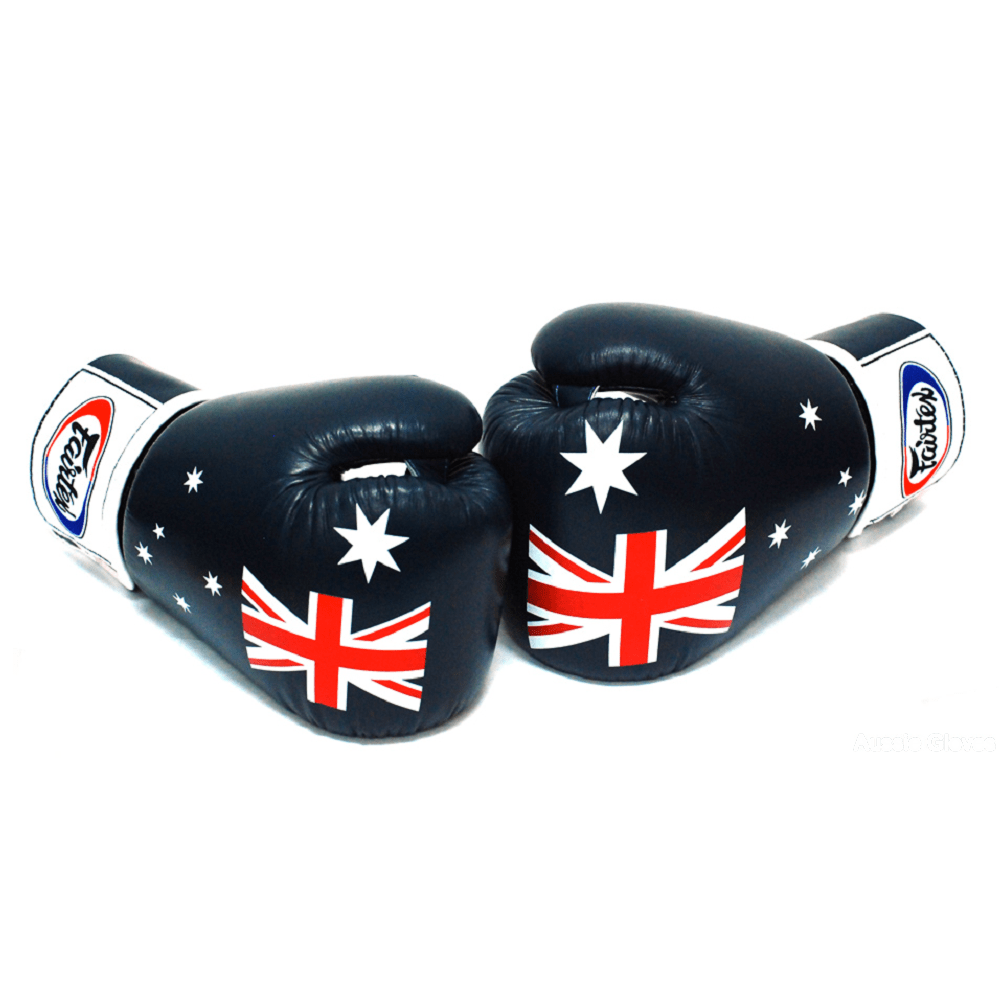 As its almost February and the boxing scene in Australia is ready to kick in for 2020. Here is a list of fighters that are out to get the world’s attention in 2020, with many of these fighters being in line for a world title shot, this is a excellent to learywho they are. These fighters are trying to do what they can to get the world’s attention, this is my way of helping them out.

With this list, I will give you the fighter’s current record and world ranking and title(s) held if applicable.

Moloney is the clear front runner to become a world champion in 2020. With already being the interim champ for the WBA, Moloney’s next bout should be against full WBA champ Khalid Yafai, but with Yafai looking to dodge his mandatory challenge, Moloney could look at IBF champ Jerwin Ancajas, who has expressed an interest in fighting Moloney for a while now, or WBC champ Juan Estrada. Being signed with Top Rank, CEO Bob Arum could swing a WBO title shot Moloney’s way also. All eyes are on Moloney for 2020.

Also signed with Bob Arum’s Top Rank, Jason  has already had a world title fight and came within a whisker of defeating Emmanuel Rodriguez for his IBF Bantamweight title in 2018. After three wins in 2019, like brother Andrew, Jason’s next fight should be for a world title. With being in the top five for all major titles, it’s a matter of when not if for Jason’s next world title shot.

Opetaia ended the career of Mark ‘Bam Bam’ Flanagan in his last fight and now looks towards the international stage. Cementing his place as the top Cruiserweight in Australia, Opetaia and his team are eyeing off a fight with WBA Cruiserweight champ Arsenal Goulamiran or IBF champ Yunier Dorticos. IBO champ and IBF (3) ranked fighter Kevin Lerena, could be a possible opponent. Lerena fights next month while Opetaia is planning for a late May return to the ring. With the three months between fights it could work at well for Opetaia.

Caparello was due to fight Joshua Buatsi in November of last year for the number one contender’s spot for the WBA title, but Buatsi withdrew with illness just days before the fight. No word has been given if the pair will fight but Caparello is still very much in the running for a title shot in 2020.

By all accounts Hogan should already be a world champion. Last year in April he traveled to Mexico to challenge then champ Jaime Munguia for his WBO Super-Welterweight title. In a controversial decision, Hogan lost the bout but many say that he won. Later last year his challenge Jermall Charlo for his WBC  middleweight championship but was TKO in the fight. Hogn will be looking to bounce back in 2020 and for mind it’s Michael Zerafa that makes the most since for Hogan.

Jeff Horn’s conquer Zerafa, shot on to the scene last year with his epic ko victory of Horn last August at the Battle of Bendigo. Although he lost the rematch, Zerafa’s stock continues to rise. 2020 will have a vast level of opportunity for Zerafa. Although Dennis Hogan would be a decent domestic fight, internationally it would only give Zerafa, Hogan’s WBC 12th ranking. WBO Middleweight champ Demetrius Andrade is fighting this weekend (January 30) defending his title against third ranked Luke Keeler. Former WBO Super-Welterweight champ Jaime Munguia has slotted into the number one spot this would be the best fight for Zerafa in 2020. Zerafa has already shown his skill against former IBF Welterweight champ, Kell Brook, Munguia could be the next opportunity for Zerafa to showcase his skills.

Paro continues to nip at the heals of WBC/IBF champ Josh Taylor and WBO champ Jose Ramirez. But while both champs have mandatory challengers ahead of him and a possible huge winner tell all unification bout for the undisputed champion, Paro will be defending his titles in a keep busy fight against James Chereji of Romania. Cherrji is undefeated with a record of 17-0. The fight will happen in March on the Gold Coast and also feature heavyweight Demsey Mckean and Jacob Ng

Another Aussie with Top Rank CEO Bob Arum in his corner, Arum wants Kambosos Jr to be next in line for WBA and WBO Lightweight champ Vasyl Lomachenko. Jr took out former  IBF Lightweight champ Mikey Bey in his last bout and being that there is currently no ranked number 1 or 2 contender for the IBF title currently held to Teofimo Lopez, Kambosos Jr could pretty much have his pick of champions to fight next and go after the vacant IBO World title if he wishes.

Like Liam Paro, Ng will continue to play the waiting game for a title shot. Being that George Kambosos Jr is way ahead of him in the Lightweight rankings, Ng is having a keep busy fight on the same fight card as Paro. Ng will put his titles on the line against Japan’s Valentine Hosokawa 25-7-3.

Jeff Fenech’s latest protege is certainly on his way to following in his famous trainer’s footsteps. Fenech is a former WBC Super-Bantamweight World champ. Jarvis with his 15 Kos is dominating his opponents so far and now needs to looks at fighters in the top ten to make himself and real contender. Jarvis is scheduled to fight in May on the same card as Jai Opetaia.

Obviously Jeff Horn and Tim Tszyu are the two main fighters in Australia at the moment, but with thier pending April 22 fight coming up, there will be more than enough opportunity for those two fighters to have exposure. I wanted to take the time to make the readers aware of other great Aussie fighters.