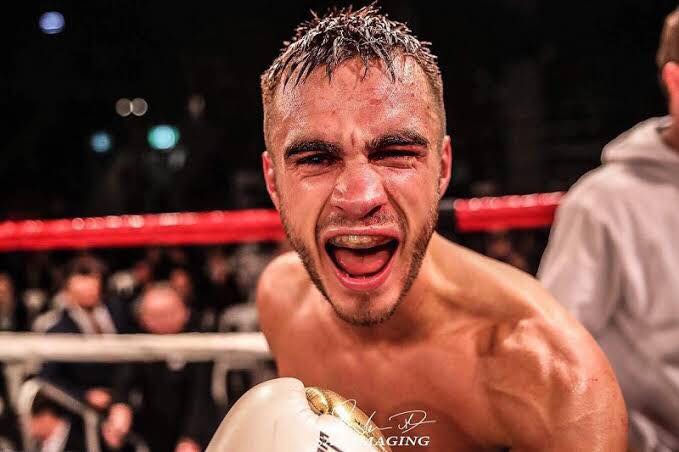 Initially Yafai was going to have an unification bout with WBC champ Juan Estrada, but Estrada has to withdraw due to injury. That put Moloney next in line for Yafai, but again the British champion was able to avoid the Australian. Now Yafai will face former three division world champion, Roman González (48-2).

Yafai-Gonzalez will happen on the undercard to Mikey Garcia v Jesse Vargas, that happens on February 29th at The Ford Center at the Star in Texas, USA. The card will also feature WBC Flyweight champ, Julio Cesar Martinez (15-1), in his first defence of his title against undefeated challenger Jay Harris (17-0).

The WBA has ordered the winner of Yafai-Gonzalez to face Moloney within 120 days of the 29 February fight.

With Moloney being signed with Bob Arum’s Top Rank promotion, the fight could be on an undercard to a huge fight, possibly WBO Welterweight champ Terence Crawford next defence, or could headline a massive fight night in Australia. Being that Moloney has already headlined a fight night last November, Moloney could draw a huge crowd for the first possible world title fight for Australia in 2020.

Moloney is looking to become the first Super-Flyweight World Champion since Vic Darchinyan, who became the undisputed champion by winning the WBA, WBC and IBF Super-Flyweight Titles In 2008.

So by July this year, hopefully Australia will have its first world champion since Jeff Horn in 2017. 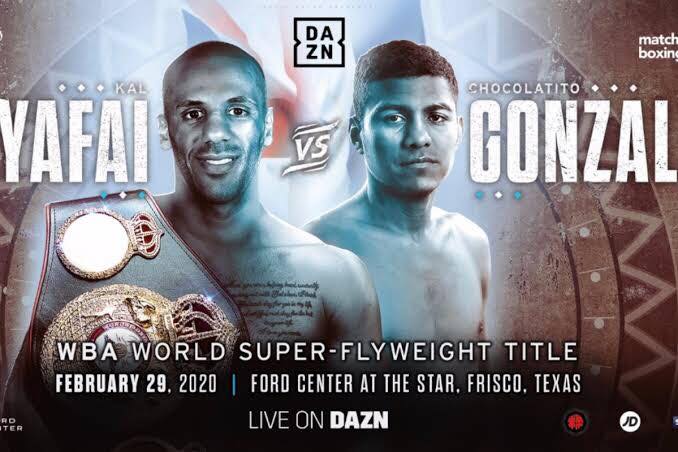