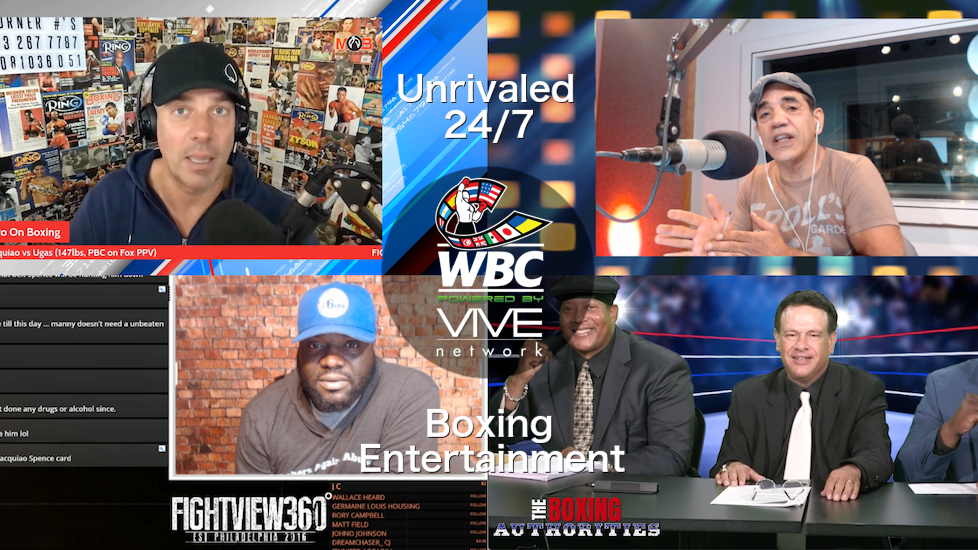 London, United Kingdom – September 15, 2021 – The World Boxing Council (WBC) and VIVE
Network have released the long-awaited WBC LIVE Channel Powered by VIVE, as well as a
fresh suite of applications. The universal rollout comes just in time for two live pay-per-view
events that will stream in 4K exclusively on the newly-minted service.

“I am extremely excited to be a part of the WBC family and the launch of an innovative 24hour
digital boxing network. In the eyes of fans and media alike, the WBC is widely
recognized as the leading sanctioning among the governing bodies. I am blessed to have this
opportunity to provide content for the platform. Digital broadcasting is the future of sports,
and I can’t wait to see what the WBC Channel Powered by VIVE Network has in store,” says
Terel Vann.

The content is predominantly English for the time being; however, Spanish-only time slots will
be added imminently. More information about programming and talent is available at
bit.ly/WBCshows.

WBC LIVE Channel’s purpose is two-fold: (1) to appeal to sports fans with an appetite for
premium broadcast events who own the multi-millions of UHD HDR-capable displays; and (2)
to expose boxing fans to lesser-known, up-and-coming boxing talent they may otherwise
never hear about or see.  The boxing hub offers a round-the-clock, leanback entertainment
experience that both reflects upon the history of the sport, as well as explores the multiple
facets of its present and future. Viewers may keep up with current champions, rules and
regulations, sport politics, and much more. 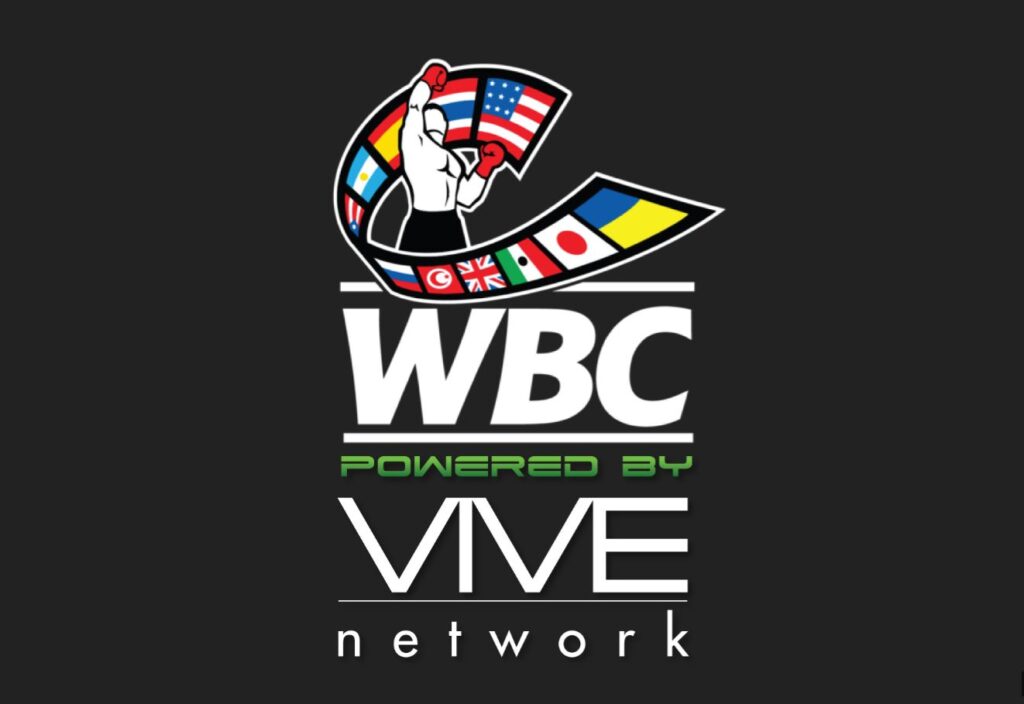