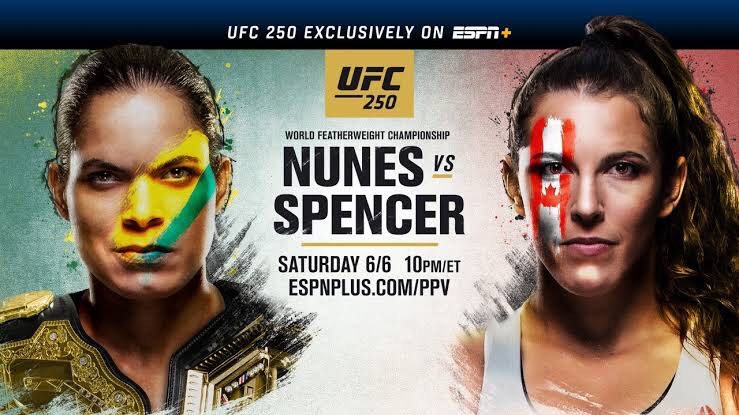 Looking like nothing more then a training session for the champion, Nunes showed why she is the greatest mixed martial artist in Women’s UFC history. Nunes beat up Spencer who despite having little offensive towards the champion, showed incredible courage and heart to whether the storm of Nunes and the Doctor who looked to stop the fight with a minute to go in the fifth round. 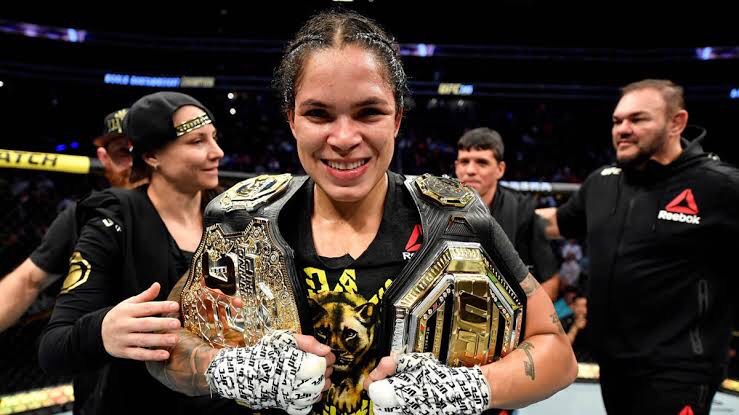 The fight came to a merciful end with Spencer looking like she had just been in a car crash. Despite a huge haematoma on her head Spencer can hold her head high knowing that she went the five full rounds with the greatest of all time, a feat that not even former champions, Cris Cyborg, Holly Holm or Ronda Rousey could accomplish. Spencer’s record is now 8-2. Nunes was of course given the unanimous points decision.

The big question remains, who can beat the lioness??? 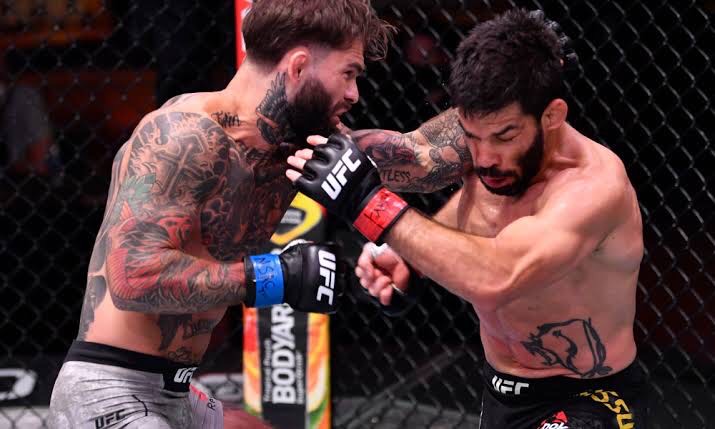 In the other fights of the night, the race is on for the Men’s Bantamweight Title (currently vacant) as former champion Cody Garbrandt (12-3) and #2 contender Aljamain Sterling both made huge statements in their Bantamweight fights.

Firstly Sterling now 19-3 made extremely quick work of # 4 contender, Cory Sandhagen. Sterling back mounted Sandhagen in the first 20 seconds of the fight and only took another minute to tap out Sandhagen via a rear naked choke. It was easily the performance of the night, if not for the co-mainevent.

Looking for redemption after a slump, former Bantamweight champ, Cody Garbrandt levelled Raphael Assumcao with a right hook for knockout of the year. With one second left in the second round, Garbrandt through a right hook that connected with Assumcao’s face to have him out before he hit the ground, and Garbrandt knew it, walking away as soon as the punch was thrown.

The former champion is back with a vengeance and could have Sterling as a future opponent. Things are again heating up in the Bantamweight division and the UFC has put on another great PPV event.